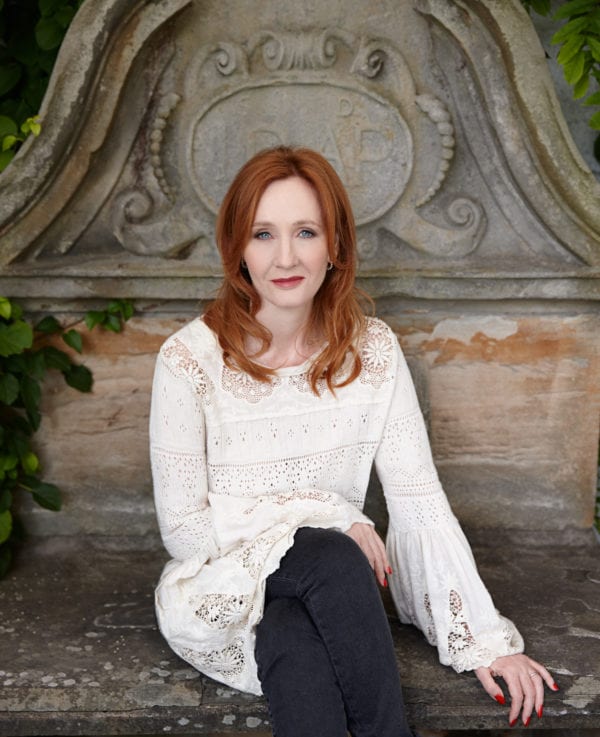 Leave it to J.K. Rowling to pull a story out of thin air, just when we need it most. With zero advance warning, Rowling is releasing the first two chapters of a never-published serialized story, The Ickabog, on May 26 at 10 a.m. ET. This is a tale she wrote for her own family over 10 years ago, and because of the worldwide pandemic she has decided to share it with children, parents, and caregivers during lockdown.

The story, which is aimed at seven- to nine-year-old children, is a fairy tale set in an imaginary land – and is totally unrelated to Rowling’s other works. Rowling will release a new chapter (or chapters) each weekday until July 10 – 34 instalments in total.

The story will run on a dedicated website for now and will be published in print, ebook, and audiobook versions in November 2020 with royalties donated to projects assisting groups particularly impacted by the pandemic.

“A few weeks ago at dinner, I tentatively mooted the idea of getting The Ickabog down from the attic and publishing it for free, for children in lockdown,” Rowling writes in an introduction on the book’s website. “My now teenagers were touchingly enthusiastic, so downstairs came the very dusty box, and for the last few weeks I’ve been immersed in a fictional world I thought I’d never enter again. As I worked to finish the book, I started reading chapters nightly to the family again. This was one of the most extraordinary experiences of my writing life, as The Ickabog’s first two readers told me what they remember from when they were tiny, and demanded the reinstatement of bits they’d particularly liked (I obeyed).” 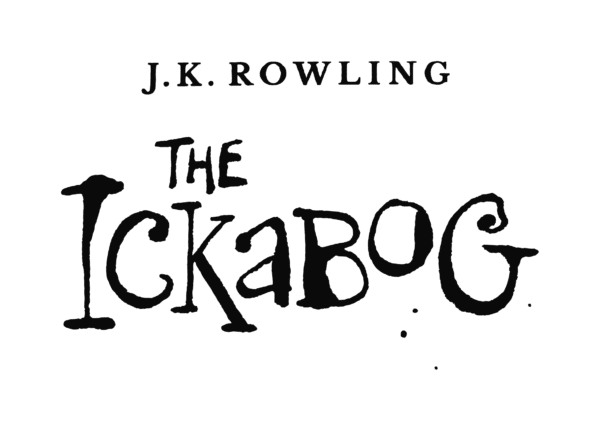