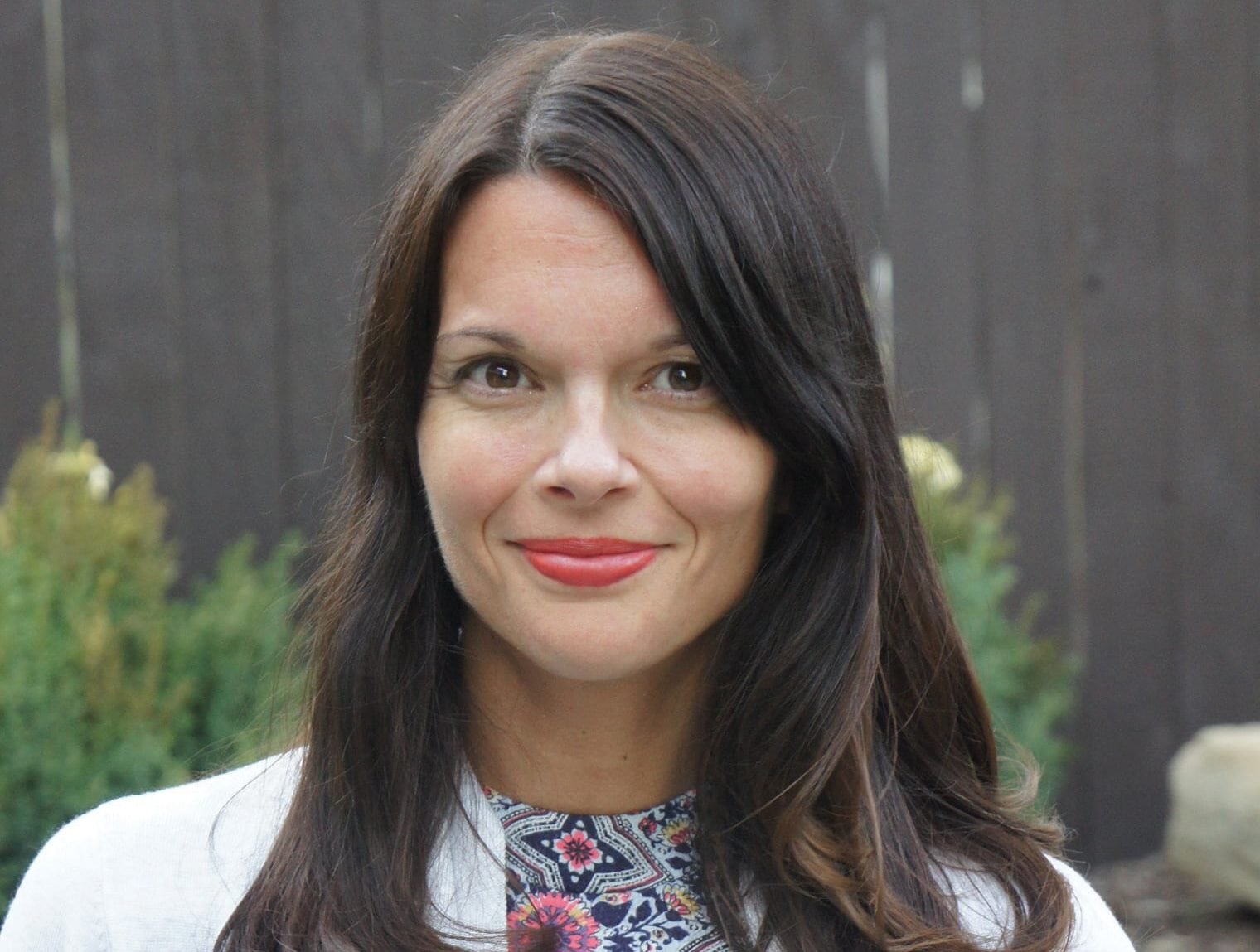 I had rebuffed my six-year-old’s pleas to download Fortnite for roughly the 50th time on a rainy Sunday when he switched tactics and left me speechless. “But Mom, didn’t you help write a book about really violent video games? And isn’t it, like, a school book? So playing Fortnite is kind of like doing homework!”

He’s right, of course. Not necessarily about the Fortnite homework – it’s nowhere I can see on the Grade 2 curriculum, at least not yet. But as co-editor (with Felan Parker) of the academic essay collection Beyond the Sea: Navigating Bioshock, I am a firm believer that video games have a lot to teach us about our past, present, and future. And as a series that spans a crucial decade within the games industry and the academic study of games, as well as an overwhelmingly volatile decade within our political climate, Bioshock provides a particularly useful lens through which to view video games’ ever-shifting and heavily debated social and cultural impact.

I first descended into Rapture – the ruined, mid-century undersea dystopia that serves as the setting for Bioshock’s first two games – not long after the first game’s 2007 release. At the time, I was a doctoral candidate who had just ventured into the academic discipline of game studies, which had itself only recently become a recognized field of study. Coming from a cinema studies background, I could no longer ignore how much films were being influenced by digital games, just as games were being transformed by technological advances that allowed them to pursue increasingly “cinematic” aesthetics and storytelling.

Certainly the grand ambitions of Rapture’s Charles Foster Kane–like creator, Andrew Ryan, writ large across a crumbling steampunk meets Art Deco backdrop, prompted inevitable discussions of the game’s “cinematic” aspirations, as did its musings on human morality and agency. As my co-editor writes elsewhere, the Bioshock series was conceived as a “prestige” project from the start, possessing the traits associated with “higher” cultural forms like Oscar-worthy movies or highbrow television dramas: striking aesthetics, a ready-made auteur figure in the form of creative director Ken Levine, the appearance of having something to say, and of being worthy of saying something about.

As I played my way through the leaky, claustrophobic passages of Rapture, I realized I wasn’t just interested in Bioshock for how it aspired to “cinematic” greatness. I was also interested in how it was cannily striving to lay claim to a comparable level of recognition for games in their own right. Even Bioshock’s much-critiqued “ludonarrative dissonance” – the self-reflexive rupture between its gameplay and story first noted by game developer Clint Hocking – swings for the proverbial fences in order to set the game apart from, and above, its digital contemporaries.

If the release of the original Bioshock served as a crucial moment for the broader cultural legitimation of games, the years and games that followed have involved a far more complex reckoning of whose voices, identities, and interests matter within game culture, exposing a cis-white-hetero-male bias at its core that many critics, creators, and game scholars have since sought to redress. Enabled in part by the growing accessibility of production tools and tech that has empowered an increasingly varied population of game developers, the diversity of representation now possible within smaller-scale “indie” and alternative games has considerably redefined what it means for a game to have something to say and to be worth saying something about.

The much-anticipated 2013 release of Bioshock Infinite, the last major title in the series to date, was met with a much more polarized critical reception than expected. The game was taken to task by some critics for its gratuitous violence and problematic handling of issues of race, class, and gender. These dissenting voices dared to challenge the existing status bro within mainstream game culture; perhaps it’s not surprising that the appalling Gamergate campaign of hate and harassment – which served as a trial balloon for the kind of horrifically misogynist, homo/transphobic, racist, and nationalist political movements that plague our contemporary moment – began to gather momentum not long after Bioshock Infinite’s release.

It has never been more crucial for game studies and game culture to revisit its “canonical” texts through the intersectional lenses of gender, sexuality, race, and class. In order to stay relevant, game studies can and must engage critically with popular media’s often-clumsy attempts to use dystopian imaginary worlds to forecast, comprehend, and interrogate different forms of extremism.

Jessica Aldred is a writer and producer in Calgary. Beyond the Sea: Navigating Bioshock is published by McGill-Queen’s University Press.

The opinions expressed in this essay are those of its author. They do not purport to reflect the opinions or views of Q&Q.