1. Recipe for a Perfect Wife

“Through her two alternating narratives, Brown explores how the fight for women’s autonomy has been a messy nonlinear progression without a finish line.” –Sue Carter

“This is the pleasure of reading Indians on Vacation: those moments that find the reader smiling, laughing, and simultaneously encountering some deeper truth or profundity.” –Jenny Ferguson 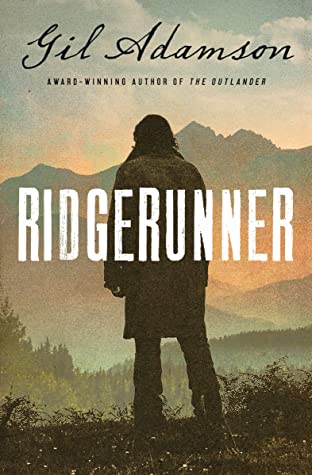 “Everything packs a significant punch and draws the reader into the novel’s world with a startling immediacy.” –Robert J. Wiersema

4. The Woman before Wallis: A Novel of Windsors, Vanderbilts, and Royal Scandal

“While royal junkies and those who miss the socialite reporting from the old Vanity Fair will be attracted to this fictional retelling, Turnbull’s debut is also an ideal read for those simply in need of a little escape and distraction.” –Sue Carter

5. How a Woman Becomes a Lake

“The literal mystery becomes a device by which to broach more abstract problems, particularly the difficulty of weighing loyalty to the living against duty to the dead.” –Rohan Maitzen 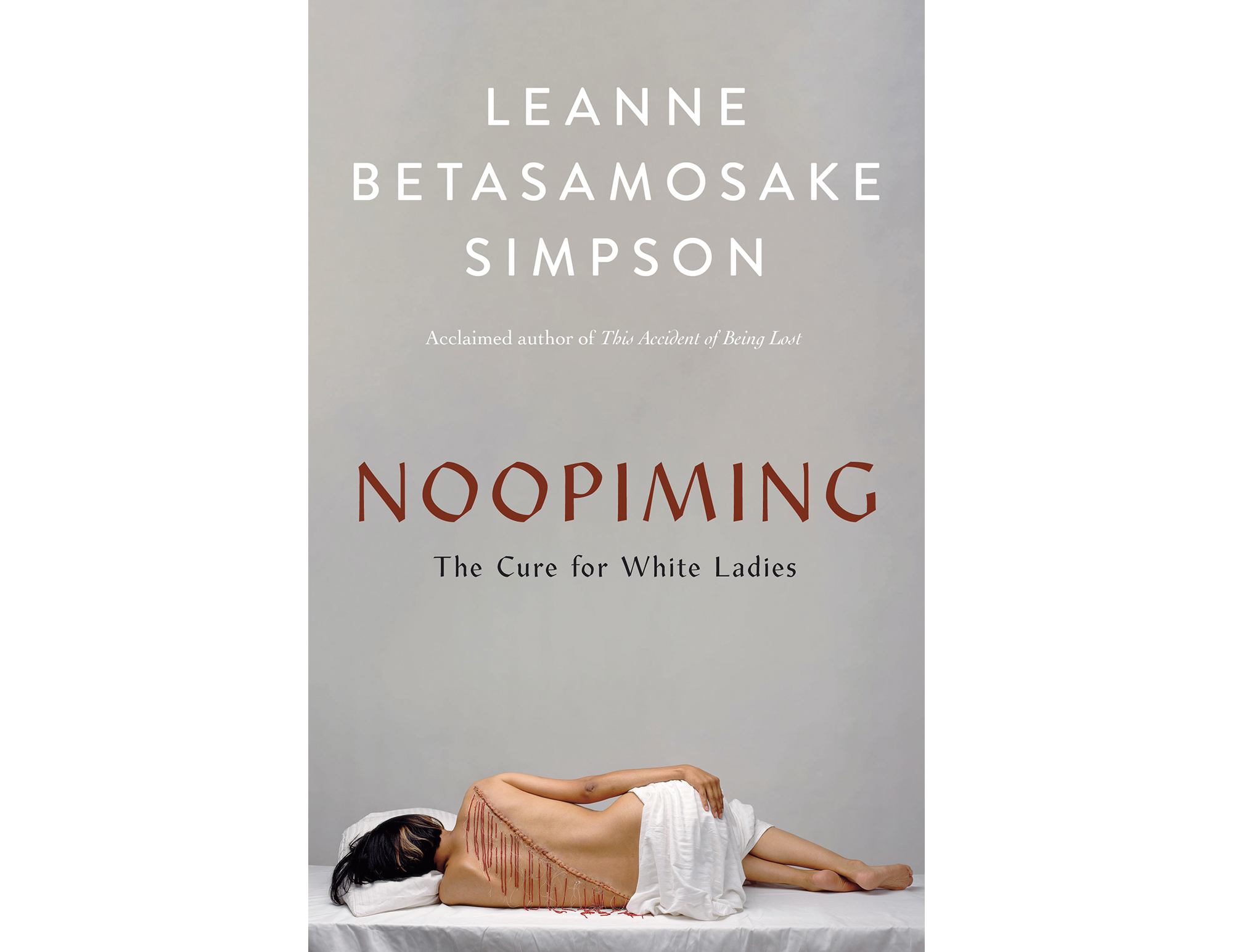 6. Noopiming: The Cure for White Ladies

“Simpson’s writing is at once political and loud, honest and whisper-quiet.” –Jenny Ferguson

“The sense of discovery is so palpable, so immediate, that one is happy to wander along with her as long as she’ll have us.” –Stephen Finucan

“The novel offers an insider’s view of the Canadian music industry in the 21st century, specifically the way it is grappling with the advent of diversity as a useful marketing tool and how social-justice politics are being adopted in a way that conceals the same old power imbalances underneath.” –Nour Abi-Nakhoul 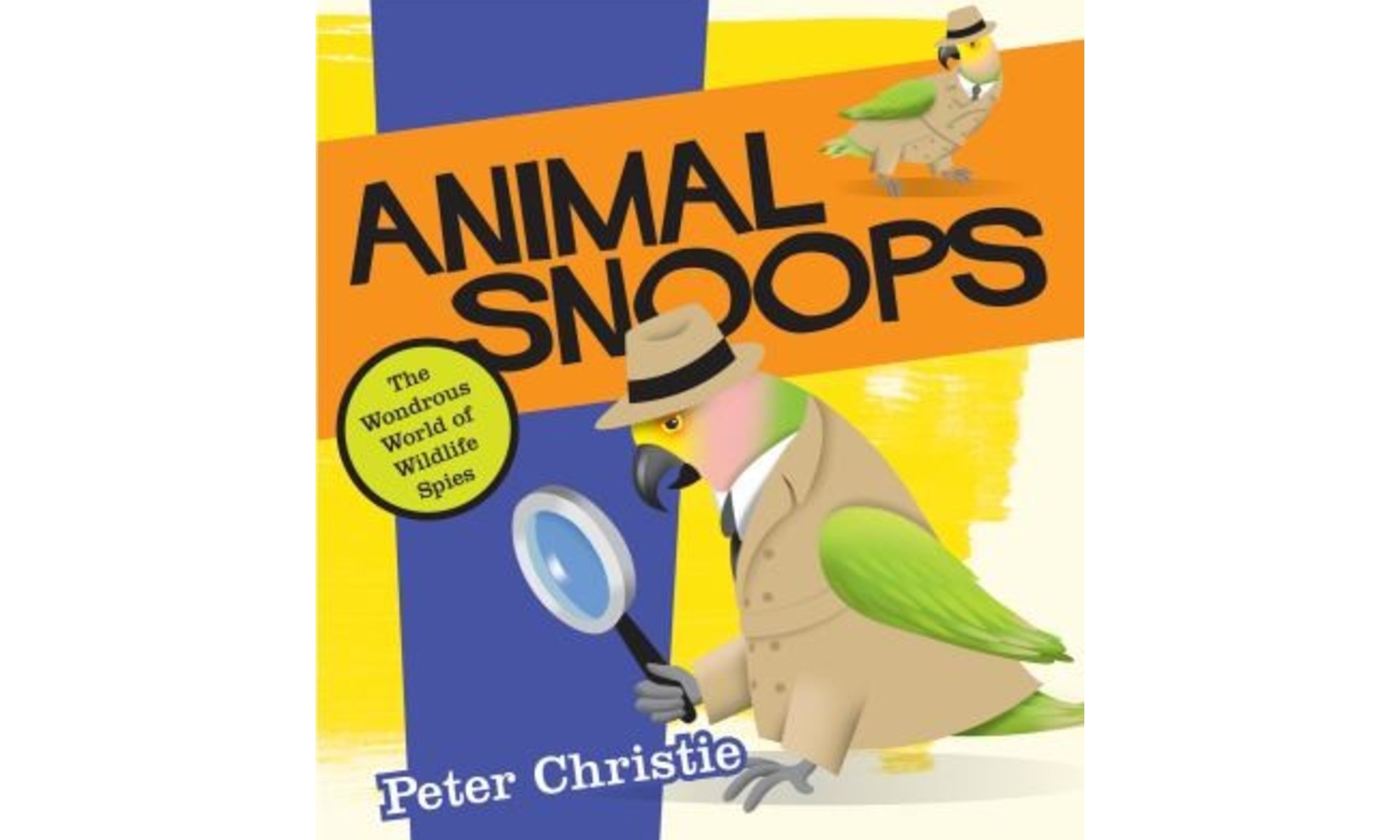 “In Animal Snoops, Peter Christie offers a colourfully illustrated account of sneaky animal behaviour, with loads of examples of wild animals eavesdropping, deceiving, and, yes, snooping their way to the best meals and mates.” –Laura Godfrey 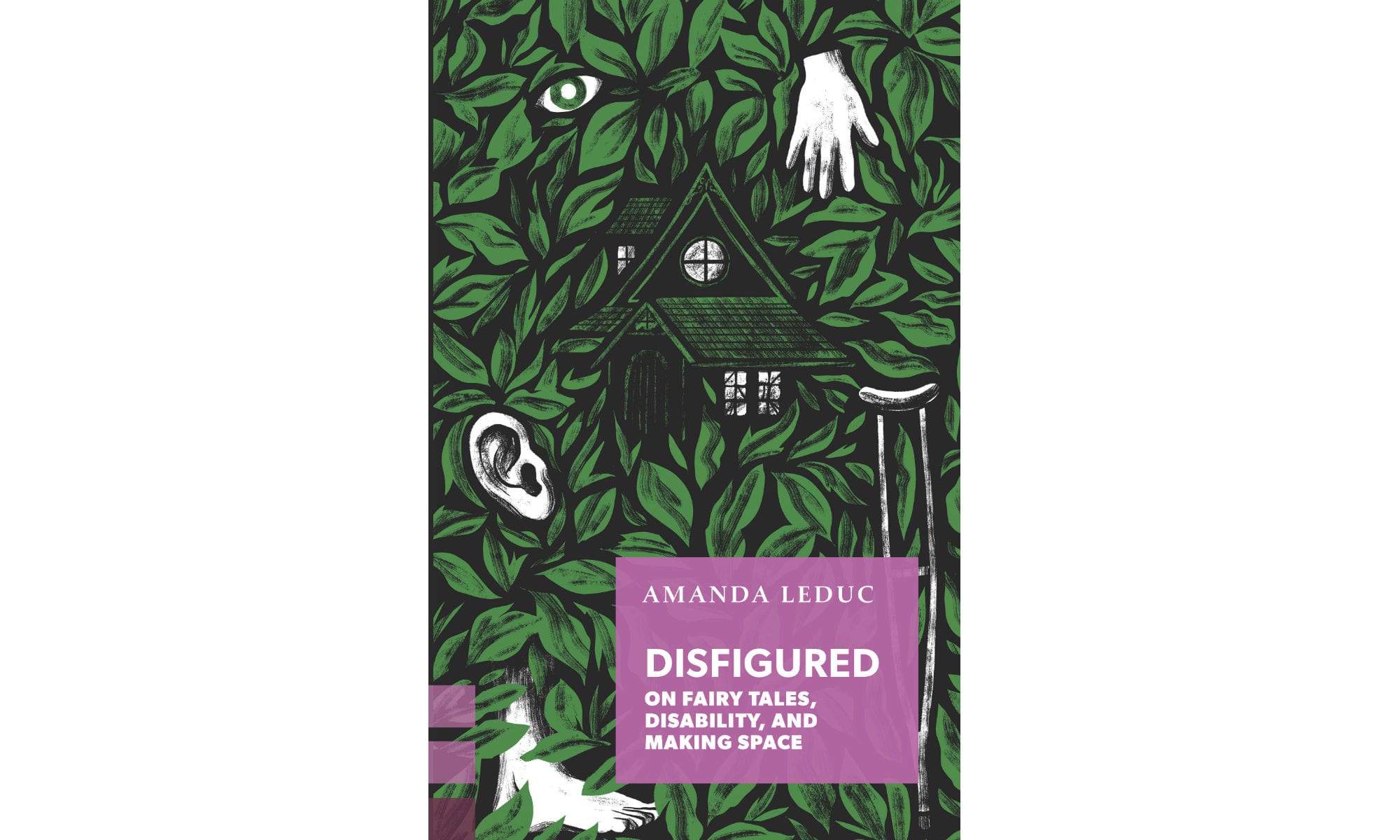 “This meticulously researched book finds its greatest strength in Leduc’s own generous account of being a disabled person in a world propped up by fairy-tale thinking.” –Stacey May Fowles