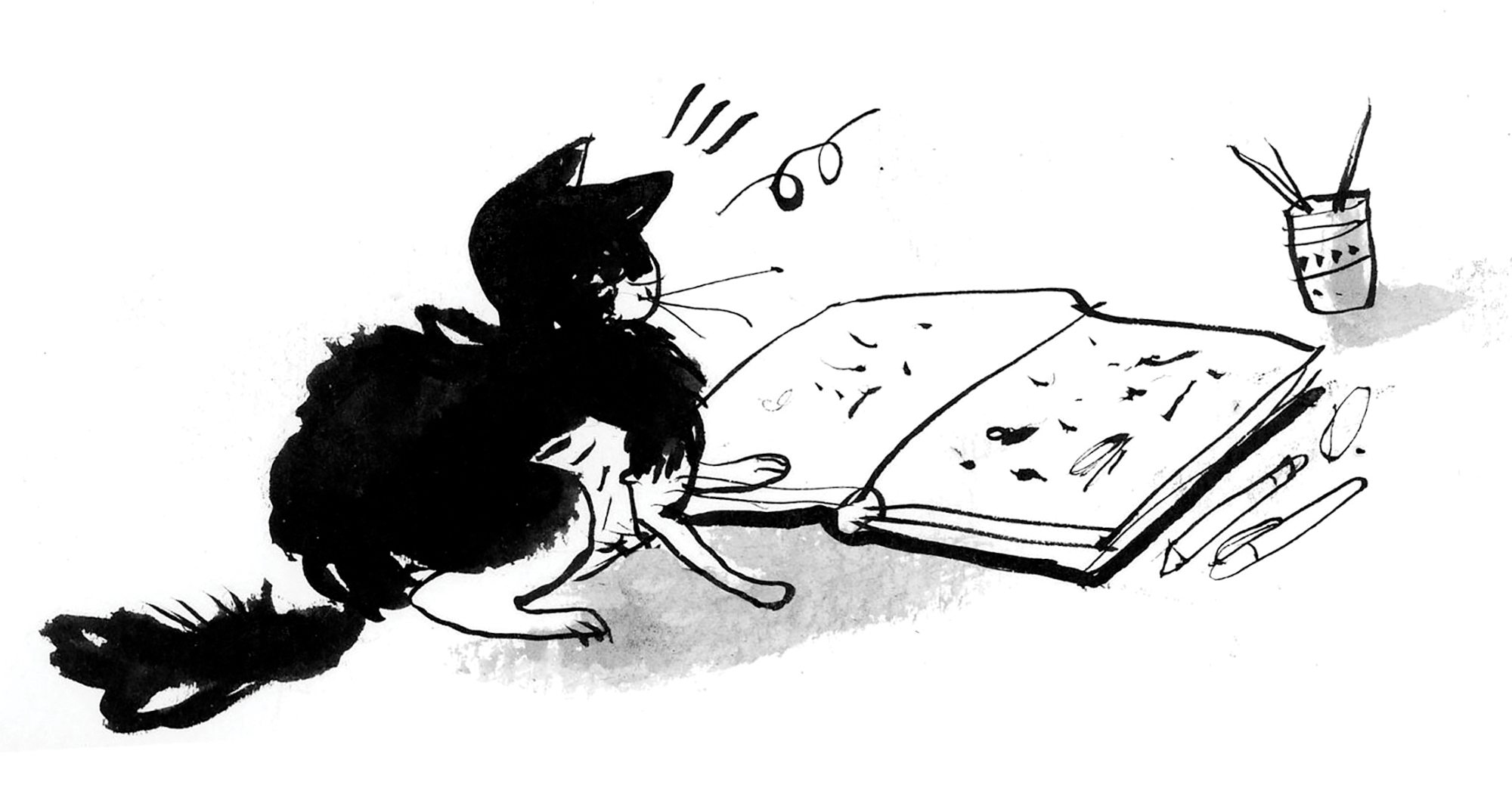 Two titans of kidlit come together once again for Inkling, the story of an ink blot that jumps off the page and changes the lives of a struggling family, solving many of their problems – until it goes missing. Kenneth Oppel, bestselling writer of The Nest and the Silverwing series, is joined by Canada’s “It” illustrator Sydney Smith, who provides the novel’s ink blot–themed artwork.

My Life as a Diamond
Jenny Manzer
Orca, Sept.

Jenny Manzer follows up her well-received YA debut Save Me, Kurt Cobain with a middle-grade title that explores gender identity through the lens of team sports. Ten-year-old Caz is settling in after moving from Toronto to Seattle – he’s even pitching on the local baseball team. But when a rival player finds out Caz’s secret, he’s not sure if his new teammates will understand.

The four-part, unlikely superhero series The Almost Epic Squad will be penned by four different authors. First up is Kevin Sylvester’s Mucus Mayhem, featuring the highly allergic Jess Flem, who is able to turn her mucus into a weapon. Villains – and readers – prepare to be grossed out.

Nhung Tran-Davies, a family doctor in rural Alberta, has recently been moonlighting as a children’s book author. Following her debut picture book, Ten Cents a Pound, she’s now written a middle-grade fictional memoir from the point of view of a 13-year-old whose family is forced to leave Vietnam.

Maureen Garvie’s new novel is for older middle-grade readers, as it deals with themes of sexual assault, runaways, and poverty. After Jewel is forced to leave home, she takes up residence in the art cupboard at school. Two classmates discover her secret and try to help – even if they can’t understand her situation.

In Fake Blood – Whitney Gardner’s follow-up to her critically acclaimed YA books You’re Welcome, Universe and Chaotic Good – average-guy AJ wants to get the attention of Nia. When he finds out she likes vampires, AJ suggests they do a school project on Transylvania. But when he surprises her by dressing up as a vampire, AJ finds out the hard way that Nia’s a slayer.

Sweep: The Story of a Girl and Her Monster
Jonathan Auxier
Puffin Canada, Sept.

In his latest novel, Jonathan Auxier (The Night Gardener) turns his attention to “climbers” – Victorian orphans used by chimney sweeps to clean flues. Nan Sparrow is considered the best climber who ever lived, but after passing out in a chimney she wakes up in the lair of an ash and soot golem.

Additional middle-grade books to check out this fall…