In the new picture book from poet JonArno Lawson – author of 2015’s award-winning Sidewalk Flowers – a bird gets so wrapped up with the human world, and finding the meaning of life, that it loses track of its flock.

Torill Kove has adapted another of her critically acclaimed NFB short films into an illustrated story for children (in the manner of last year’s My Grandmother Ironed the King’s Shirts). In Threads, a woman grasps a thread from the sky and at the other end is an infant. What follows is a meditation on mother-daughter bonds and the complexity of parental love.

This eye-catching concept book inspires readers to look around them and find repeating patterns and structures in everything from their bodies to storms to electrons. It’s STEM in disguise. Science writer Patchen Barss provides the text, while Todd Stewart (See You Next Year) uses multi-layered screen prints for the mesmerizing artwork.

Celebrated Inuk singer-songwriter Susan Aglukark’s debut picture book tells the story of Okpik, who loves her home in the North. When a captain from the south arrives, she’s fascinated by his fork, knife, and spoon. But after mastering the utensils and teaching her friends, she becomes worried about other changes to her village’s way of life. 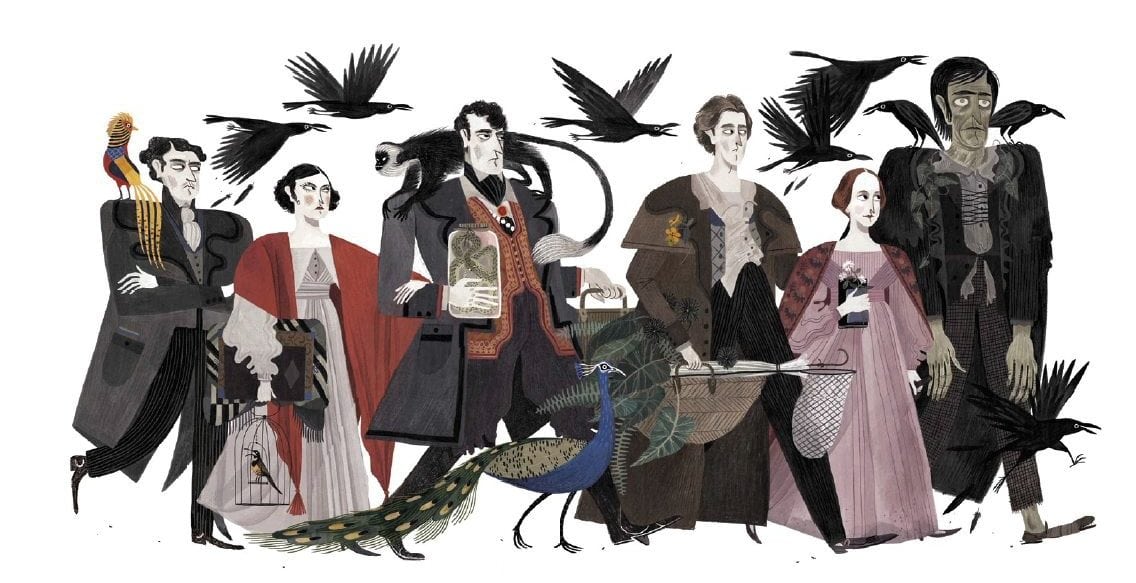 Shauntay Grant’s new picture book revels in the vibrancy of Halifax’s Africville neighbourhood. The protagonist attends a present-day reunion festival at a park on the former site of the historical Black community where she listens to reminiscences about the area’s past. There she sees a memorial sundial that bears her great-grandmother’s name.

At the age of 83, beloved Newfoundland novelist and short-story writer Bernice Morgan has penned her first children’s book. In this fictionalized memoir, she recounts her childhood before the start of the Second World War. While the story aims to delight with its child’s viewpoint, there are ominous themes in the background. Astrid Lindgren Memorial Award–winning illustrator Brita Granström provides the stunning artwork.

When we meet Anna, she’s bored and frustrated at the art gallery where everything seems old and off-limits. Eventually, a security guard shows her a secret room of canvases, including one painting of a girl looking as grumpy as she feels and her imagination is awakened. Each page of Anna at the Art Museum is adorned with reproductions of famous pieces of art, from Daphne Odjig’s Adolescence to Edvard Munch’s The Scream.

In her previous books, Alberta author-illustrator Georgia Graham (winner of the High Plains Book Award for best children’s book and the R. Ross Annett Award for Children’s Literature) has imagined the worlds of bear cubs and wild horses. This time she turns her attention to wolf packs. In this story, one young cub is left behind to watch over the pups and must contend with the incursion of a rival pack. 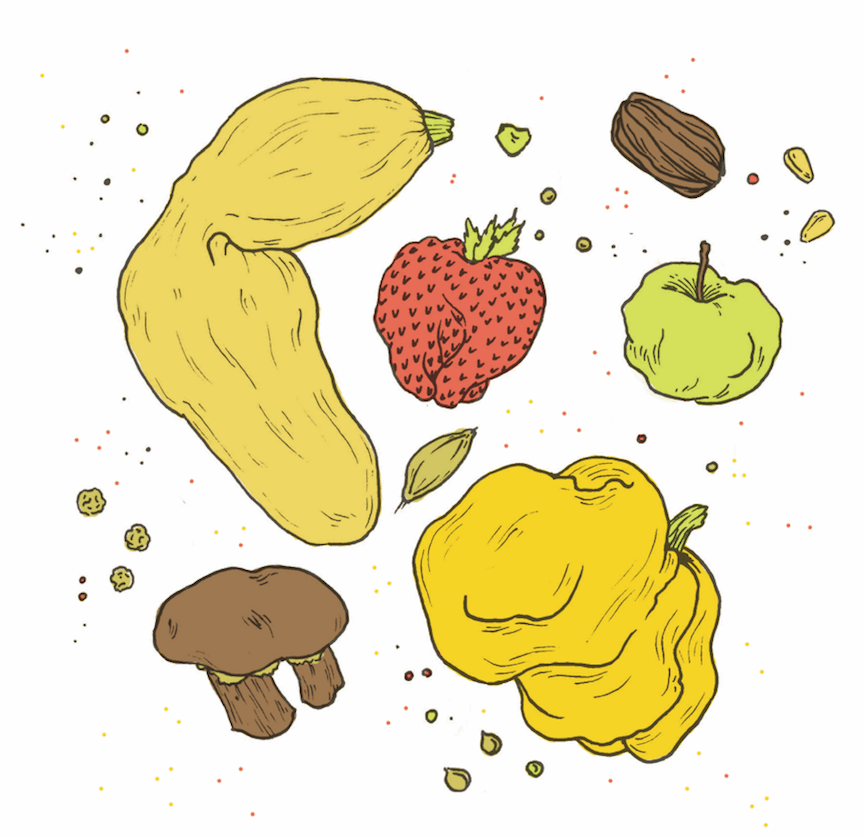