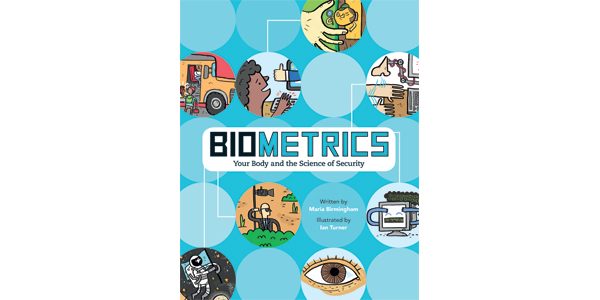 Robert William Sanford, an adviser on water issues to the United Nations, has won the Lane Anderson Award for science writing for his book Our Vanishing Glaciers: The Snows of Yesteryear and the Future Climate of the Mountain West (Rocky Mountain Books). The title combines photography, scientific data, and personal narrative to articulate what the changing glaciers in Canada’s western mountain ranges foretell about the devastation of climate change.

“There has probably never been a time in history when making science understandable to a vastly diverse public has been more important,” says the Canmore, Alberta, author. “We are also at a bottleneck in the evolutionary history of our species where failing to understand and act appropriately on what we know could have devastating impacts on future generations and potentially catastrophic effects on Earth system function for the rest of time.”

The 2017 Lane Anderson Young Readers Award was given to Brampton, Ontario, writer Maria Birmingham and Brampton, Ontario illustrator Ian Turner for Biometrics: Your Body and the Science of Security (Owlkids Books). The book explains how everything from your eyeballs to your “bumprint” could become your password in the future of recognition technology.

At the Lane Anderson Awards with winners Maria Birmingham @mkbirmingham and Ian Turner for their book BIOMETRICS. ⁦⁦@owlkids⁩ pic.twitter.com/j9YhGGibNx

Each winner will receive $10,000 from the award’s creator, the Fitzhenry Family Foundation.