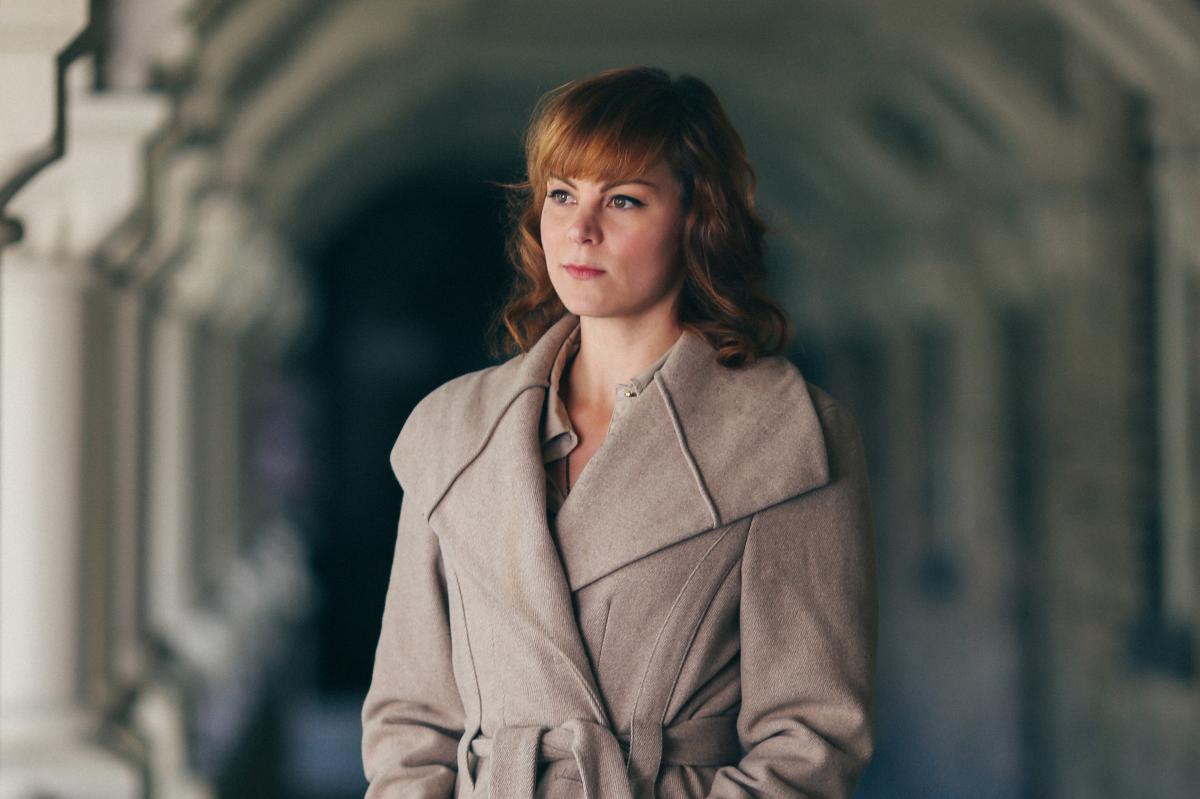 The League of Canadian Poets have announced the shortlist for the 2019 Book Awards. Finalists have been announced in three categories.

The winners will be announced on June 8 at a ceremony in St. John’s. The winner of the Sheri-D Wilson Golden Beret Award for Spoken Word will also be announced at that time.