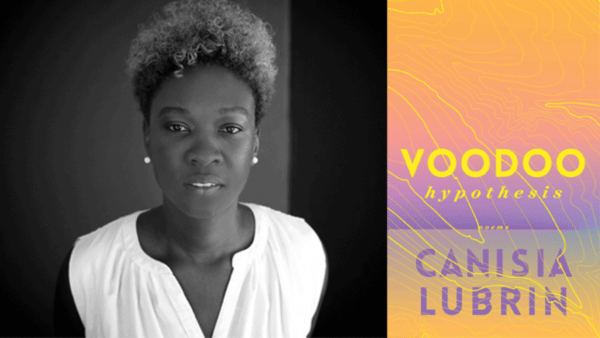 To mark World Poetry Day, the League of Canadian Poets has announced the longlists for the three awards it administers: the Gerald Lampert Memorial Award, the Pat Lowther Memorial Award, and the Raymond Souster Award.

This year marks the first time longlists of the finalists have been released. “We receive so many spectacular submissions each and every year and longlists give us yet another opportunity to share more incredible poetry with our community,” says Sarah de Leeuw, president of the League of Canadian Poets’ National Council, in a press release.

Several titles make appearances on multiple lists, including: This Wound is a World by Billy-Ray Belcourt (Frontenac House); Thin Air of the Knowable by Wendy Donowa (Brick Books); Admission Requirements by Phoebe Wang (McClelland & Stewart); and Little Wildheart by Micheline Maylor (University of Alberta Press). Canisia Lubrin’s Voodoo Hypothesis (Wolsak & Wynn) is the only title to grace all three longlists.

Both founded in 1981, the Gerald Lampert and Pat Lowther memorial awards recognize a debut book of poetry by a Canadian writer and a work by a female Canadian poet, respectively. The Raymond Souster Award, given out since 2013 in honour of one of the founding members of the LCP, recognizes a work by a member of the League. All three awards are bestowed for books published in the previous year and come with a cash prize of $1,000.

The shortlists for the awards, as well as the Sheri-D Wilson Golden Beret Award for Spoken Word (presented in partnership with Calgary Spoken Word Society) will be announced April 30. The winners will be revealed at a gala during the Canadian Writers’ Summit in Toronto on June 16.