The League of Canadian Poets has announced the winners of the 2022 book awards. 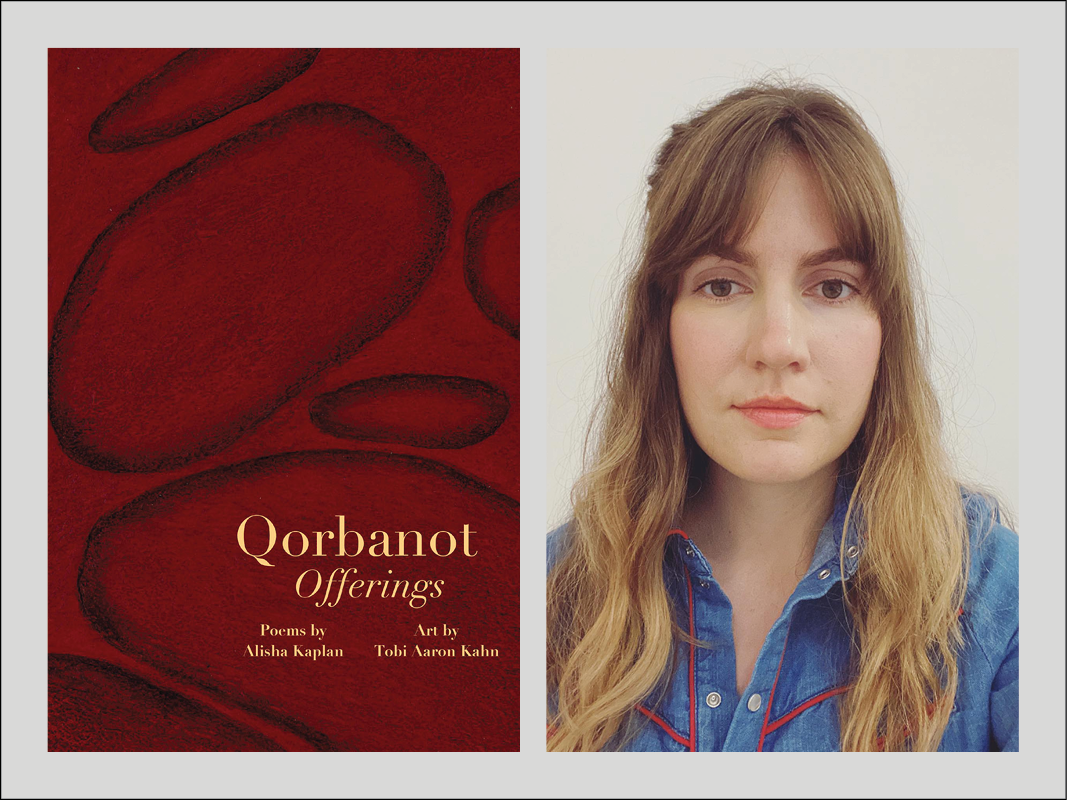 Alisha Kaplan has won the $2,000 Gerald Lampert Memorial Prize for her debut collection, Qorbanot: Offerings (SUNY). The annual award is given to a first book of poetry. In their citation, the jury praised Qorbanot as a “singular debut,” that “approaches tradition and spirituality with reverence and humour, honouring those who have come before while challenging patriarchal limitations within Judaism.” 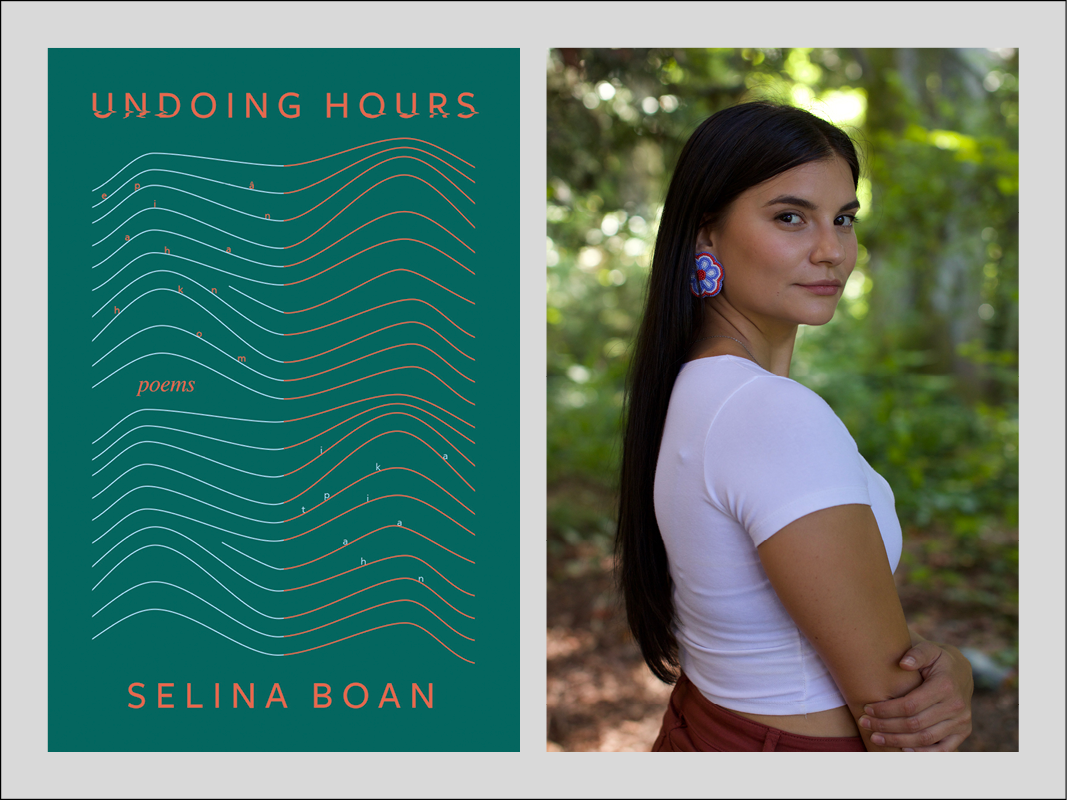 Selina Boan, a poetry editor for CV2 and Rahila’s Ghost Press, has been awarded the $2,000 Pat Lowther Memorial Prize for her debut collection, Undoing Hours (Nightwood Editions). “These poems grasp both the jarring and gracious bringing together awe-inspiring lapses of breath and rhythms in words between Cree and English that leave one panting,” the jury wrote in their citation. 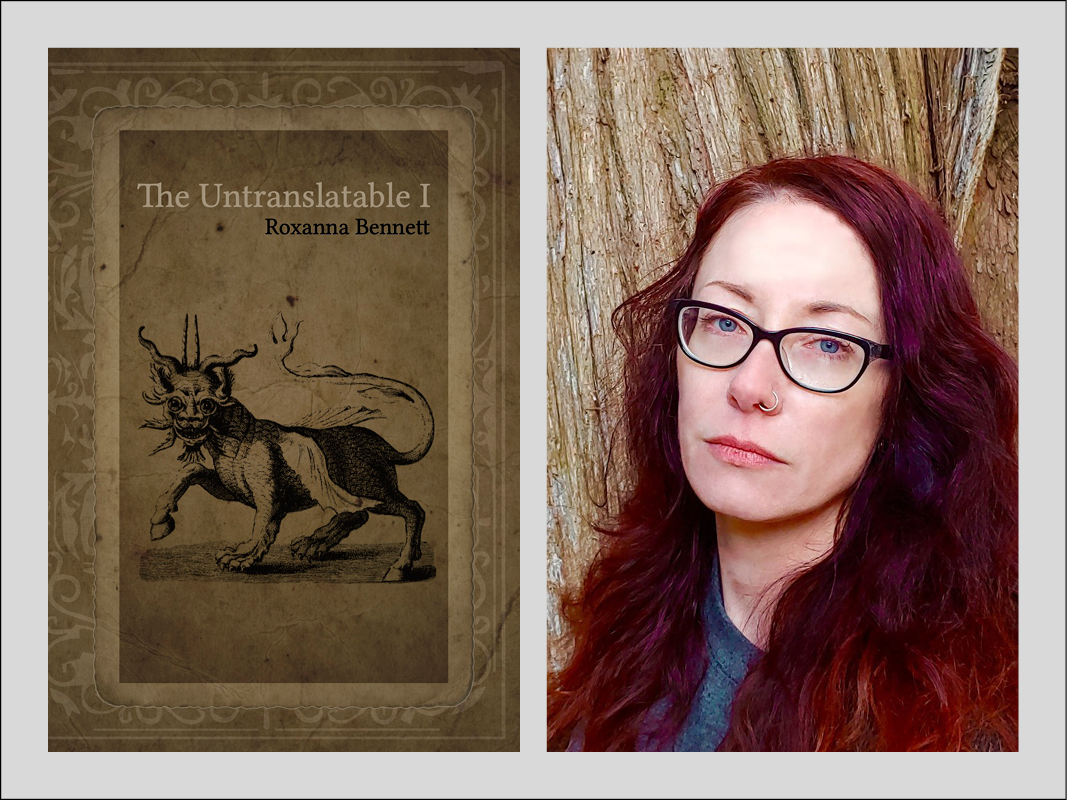 The $2,000 Raymond Souster Award has been given to Roxanna Bennett for The Untranslatable I (Gordon Hill Press). The jury called Bennett’s book “a triumph of art over duress,” noting that it “vibrates with struggles of illness and isolation while creating its own disability poetics.”

The three winners were chosen from the shortlisted titles, which were announced last month. The 18 shortlisted poets were celebrated in a virtual event on May 4.