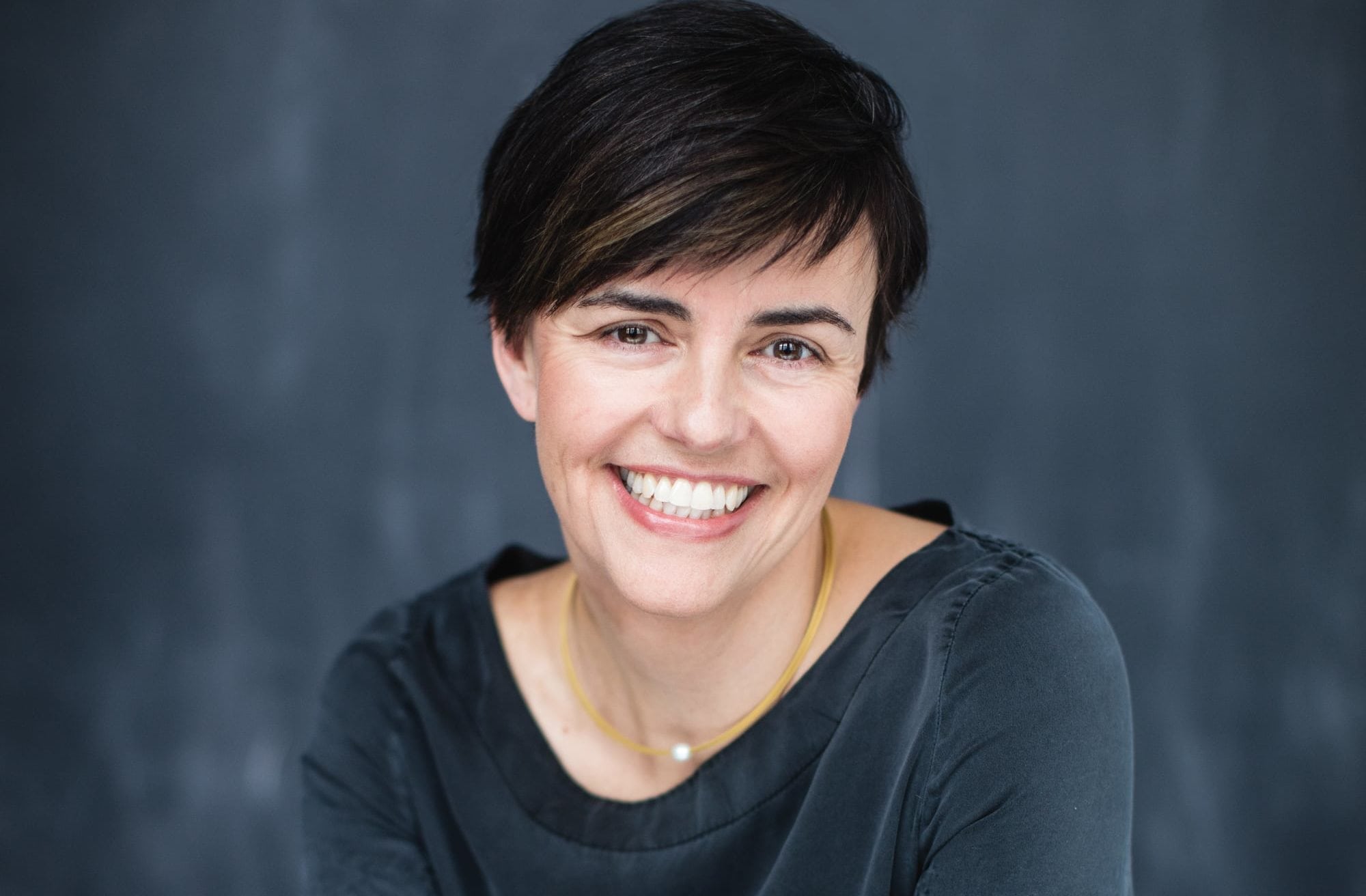 You walk into a public bathroom. You pass the line of sinks, eyes ahead. You settle on your stall. Lock the door, hang your bag, check for toilet paper, seat yourself. You start to pee. And you think that’s all you’re doing, taking care of a natural bodily function. Boy, are you wrong. Public bathrooms are some of the most political and most fraught public spaces we navigate in our cities.

I used to be like you, long before I wrote my new book, No Place to Go: How Public Toilets Fail Our Private Needs. I thought there were no politics and no problems, even though I dealt with a doozy every day: women wait in bathroom lines; men do not.

I never questioned it. It was silently inculcated from the time I was a preschooler that women took longer in the bathroom – hair, makeup, blah, blah, blah. The underlying message: bathrooms are built for everyone, but women are using them wrong.

Once I started writing about public toilets (a reporting beat I fell into when my kids were small and I realized I could no longer navigate my city the way I once did), I saw bathroom deficiencies everywhere – like wheelchair access that wasn’t, transit stations that didn’t provide for commuters, and the scourge of “customers only” signs.

When I started researching No Place to Go, I learned about public bathroom inadequacies I hadn’t even thought of: the struggles of transgender and gender-fluid users, the growing issue of open defecation in North American cities, and the role public bathrooms play in allowing older folks to stay active in their communities. I saw problems with public bathrooms everywhere.

In my city – Halifax – there is a scarcity of public facilities. They exist scattershot in parks. They hide inside or around the back of buildings. Public bathrooms open “seasonally” in locations where there is consistent year-round need. There are no 24-hour on-street public bathrooms at all.

Politicians and planners crow about “the liveable city” – urban environments where high volumes of blissful pedestrians shop, work, play, and relax, where we can all build community and age in place. Newsflash: you can’t expect anyone to stay anywhere for more than a few hours without access to a toilet. Lack of public bathrooms kills the liveable city before it’s born.

For No Place to Go, I researched public bathrooms in Victoria, Seattle, and London, England. I reported on toilets in New York, Toronto, and St. John’s. It’s pretty much always the same story – public bathrooms are too few and too far and half-arsed when it comes to design.

I write that, and then I realize it’s not. Because we haven’t fixed public bathrooms, have we? Politics and social complexity weigh them down. Getting bathrooms right means dispensing with that notion I held for so long – that bathrooms are user-neutral, built for everyone –and dipping into some of our touchiest topics.

We don’t embrace widespread, meaningful gender-neutrality in public bathrooms because to do so would entail bigger discussions about gender. That conversation needs to happen: according to a 2013 UCLA study, 68 per cent of trans people have experienced verbal harassment in gendered bathrooms. Nine per cent reported physical violence.

We don’t talk about piles of human feces in urban alleys and playgrounds and between parked cars because that means opening up a conversation about homelessness and human dignity. (Don’t kid yourself that open defecation is some dirty habit of others in far-off places. Where do you think people on the streets of your city go when there are no on-street facilities and they’re barred from cafés and restaurants?)

We don’t make serious moves to fix those long lines of cross-legged women because it means acknowledging that the built environment invisibly works better for men. You know why there are actually long lines for women’s bathrooms? Because in typical bathroom installations with equal floor space, men might have two stalls and four urinals, while women might have space for only three stalls. That’s double the provisions for men right there. Plus, women take longer to urinate than men and urinate more frequently. The fix for women’s bathroom lines? Stop punishing women’s bodies and embrace “potty parity” – 2:1 or 3:1 ratios in favour of women.

These are political and social conversations. Sure, they’re about money, too. But the hard part isn’t allocating the funds. The real work is in acknowledging that even in our most mundane spaces and our most mundane actions – peeing and pooping – there are those who struggle and those who enjoy a leg up.

Lezlie Lowe teaches journalism at the University of King’s College. No Place to Go is published by Coach House Books.