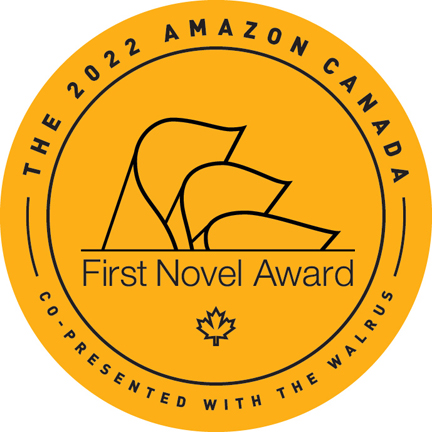 The finalists for the annual Amazon Canada First Novel Award for the best debut novel by a Canadian author have been revealed:

The winner will be awarded $60,000, and each of the six finalists will receive $6,000. This year’s panel of judges is composed of Suzette Mayr, Casey Plett, David A. Robertson, and Joshua Whitehead.

Simultaneously, this year’s finalists for the Youth Short Story Category – now in it its fifth year – were announced.

The finalists were selected from short story submissions by writers ages 13 to 17. The winner receives $5,000 and a mentorship lunch with editors of The Walrus.

Prize winners in both categories will be announced June 1 at a live event in Toronto.