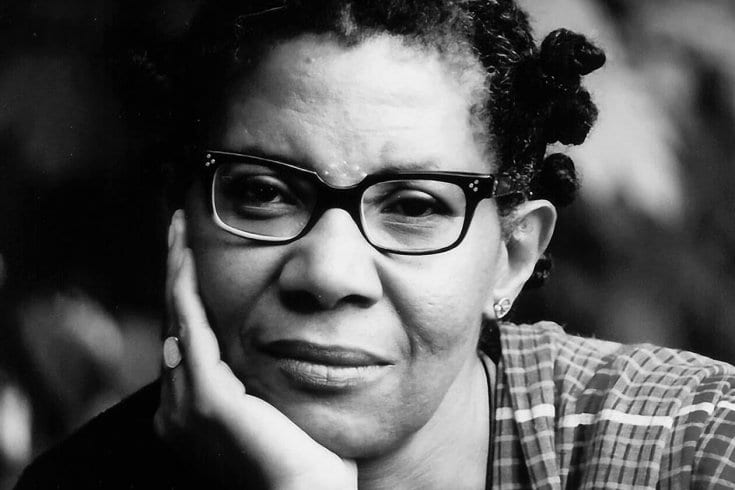 Celebrated Caribbean-Canadian poet M. NourbeSe Philip has been named the 2020 recipient of the PEN/Nabokov Award for International Literature. The $50,000 (U.S.) prize will be presented as part of the PEN America Literary Awards in New York City on March 2.

The PEN/Nabokov Award for Achievement in International Literature was founded in 2016 and recognizes “the highest level of achievement in fiction, non-fiction, poetry, and/or drama, and is of enduring originality and consummate craftsmanship.” Philip is the first Canadian to win the award.

The PEN America Literary Awards will also honour playwright and screenwriter Tom Stoppard with the PEN/Mike Nichols Writing for Performance Award for his play Leopoldstadt. The award will be presented by Cynthia Nixon and Christine Baranski.