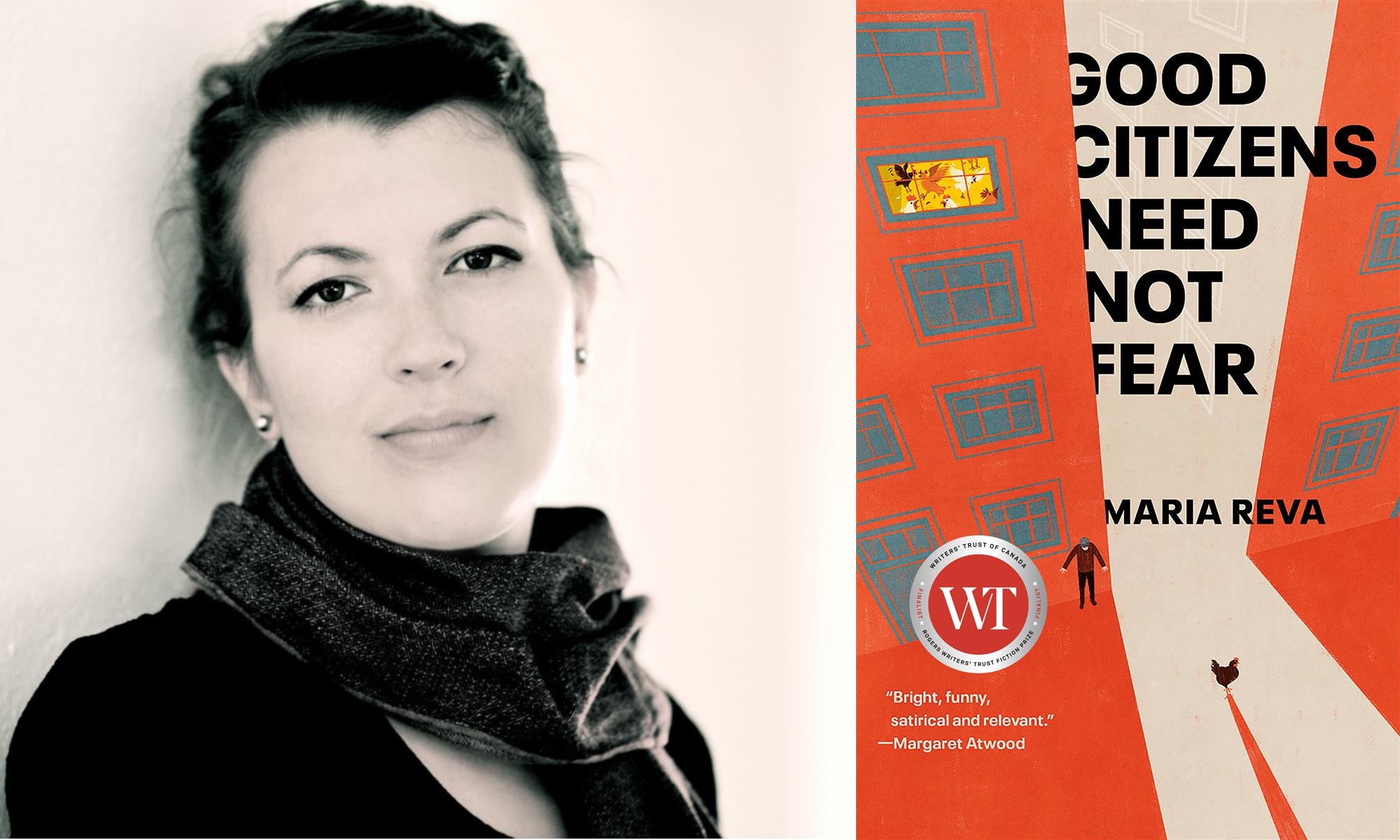 The Kobzar award is presented biennially by the Ukrainian Canadian Foundation of Taras Shevchenko to a Canadian book with a connection to the experiences of Ukrainian Canadians. This year’s ceremony was hosted virtually from Winnipeg on April 28, after the original date in late March was postponed due to the ongoing war in Ukraine.

The jury for the award called Reva’s work “a fascinating book, brutal, hilarious and ‘completely bonkers.’ It embraces the grotesque and the absurd in a way which is reflective of a sensibility and dark humour particular to post-Soviet nations.”

In accepting the award, Reva thanked the Ukrainian Canadian Foundation for their early support of her work.

“The foundation was one of the first organizations to support my writing with a travel grant back in 2012 to conduct research in Ukraine and some of that material made it into my book. This award feels like a homecoming,” Reva said.

Reva’s book was one of three finalists for this year’s award. Good Citizens Need Not Fear was also shortlisted for the Writers’ Trust Fiction Prize and the Rakuten Kobo Emerging Writer Prize.