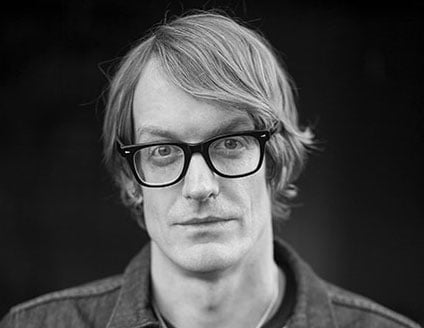 According to Variety, deWitt is slated to write the script with Azazel Jacobs attached as director. This is the second project on which the two have collaborated. In 2011, Jacobs directed the film Terri, featuring a screenplay written by deWitt.

French Exit – marketed as a “tragedy of manners” – follows widowed New York socialite Frances Price (Pfeiffer) who, after squandering her inheritance, decides to spend the rest of her days in a friend’s empty Paris apartment. She is accompanied by her loaf of a son (Hedges) and her deceased husband, whose spirit now inhabits the body of Frances’s cat (voiced by Letts). The novel was shortlisted for the 2018 Scotiabank Giller Prize.

The announcement comes a week before the Cannes Film Festival, which kicks off May 14. The adaptation of deWitt’s award-winning comedic western, The Sisters Brothers, was sold at the festival in 2017.