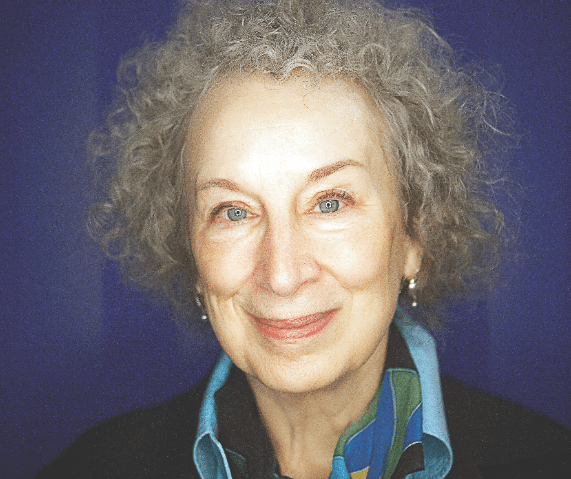 The Ottawa cultural institution is currently seeking proposals from professional authors, poets, essayists, and novelists whose 2020 spring-summer book tours and launch events have been cancelled. Chosen writers will receive a grant worth up to $1,000.

Since #CanadaPerforms kicked off on March 19 it has featured 100 livestreamed performances in multiple disciplines, generating 1.7 million views. The Facebook-NAC Fund for Performing Artists currently sits at $700,000, thanks to contributions from Facebook, Slaight Music, RBC Foundation, and SiriusXM Canada. The literary series is supported by a second $100,000 contribution from Facebook Canada. The Writers’ Trust of Canada is acting in an advisory role, with CBC Books as a promotional partner.

Interested writers should send an email to CanadaPerforms@nac-cna.ca with the following information: “name, and other authors involved (if applicable), what part of Canada they are from, a brief description of their book and what they will focus on (250 words maximum), a brief comment on why they are applying (100 words maximum) and and on which internet platform or site they wish to host their livestreamed event (not pre-recorded).”

Applications will be accepted until April 20 with events scheduled until May 31.