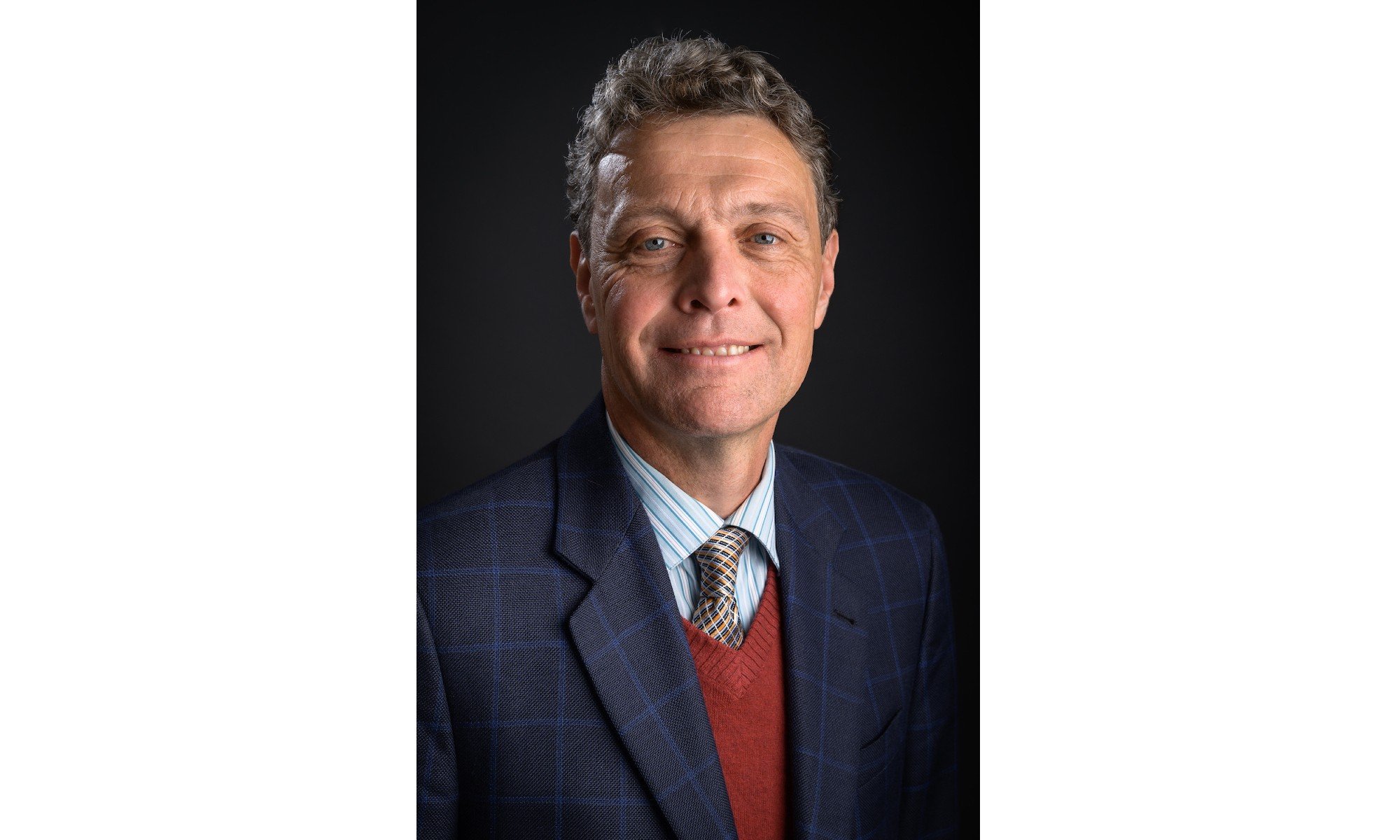 Twenty years after Gavin Will started Boulder Books as a small regional publisher based out of his home in Portugal Cove-St. Philip’s, Newfoundland, he’s looking to expand operations.

Will – a former journalist – decided to launch the publishing company in 2002 after the internet disrupted his freelance career. He had a background in local history and had worked on a volume of the Encyclopedia of Newfoundland and Labrador. Boulder’s first publication was a reprint of D.W. Prowse’s A History of Newfoundland. First published in 1895, it’s considered one of the best historical books about the province’s colonial period, but it was long out of print, with copies fetching as much as $600.

In the years since, Boulder has grown from a solo endeavour bankrolled by Will’s wife, Amanda, to include a staff of five along with freelancers hired on contract for specific work. In the next year, he plans to break ground on a warehouse and office space in Portugal Cove-St. Philip’s, a community outside of St. John’s.

This is part of a long-term strategy. Finding warehouse space has been difficult in the St. John’s area, and it has become a bigger problem as Boulder’s list of titles has grown over the years. It means Will won’t have to pay storage fees to another business. “It’s expensive and there are logistical issues as well,” explains Will. Some space in the building can be rented out to bring in additional income and he’ll be able to sell directly to customers with a storefront. “I think there’s also an opportunity with the site that we’ve chosen on Portugal Cove. It’s on the route to St. John’s and right next to a bakery. So there’s an opportunity for direct sales.”

It will all help “enhance the company’s profile in the region,” he adds.

With two decades in business behind him now, Will is looking forward to continuing to expand Boulder, including growing its list of titles.

Boulder publishes between 10 and 12 books a year and has broadened its list over the years to include books from beyond its home province.

“I always saw this company as being larger than a Newfoundland-centric firm. We were interested in publishing books, at first from Atlantic Canada and then the rest of Canada,” he says.

There has been, he explains, a regional approach to book acquisitions, which is exemplified by their field and nature guides. Boulder’s catalogue also includes history titles, gardening and hobby books, with such titles as Edible Plants of Atlantic Canada, a series on the geology of the Atlantic Provinces, and the Saltwater Knits series, which will see a fourth book, Saltwater Socks, released in September.

Saltwater Knits co-author Shirley A. Scott knows the value of having Boulder as their publisher: “They accepted our idea for our first book when we were all at a little sale in a church hall. Boulder is definitely hands-on, selling and delivering books in person throughout Newfoundland. Knowing your buyers helps so much,” she said. “And they understood that we were not writing a simple book of knitting patterns but rather a book about the art of living in Newfoundland.”

In 2019, Saltwater Mittens from the Island of Newfoundland won the Best Atlantic Published Book Award and the series won the 2021 Atlantic Canada Craft Award for Excellence in Product Design.

Boulder’s books are getting attention outside of the province, too. A regional cookbook published last year, Lori McCarthy and Marsha Tulk’s Food, Culture, Place: Stories, Traditions, and Recipes of Newfoundland, won a 2022 Gourmand World Cookbook Award in the food heritage books category.

Boulder’s list includes many illustrated titles. Although expensive to produce and print, Will says they have proven to be worth the investment. “There was an opening in the market, that’s for sure. It became obvious there was a need for these types of high-quality titles.”

Shirley A. Scott adds that a small publisher doesn’t mean a smaller reach, pointing out Boulder Books go far. “My own sister picked up Saltwater Mittens at the Strand bookshop in NYC just a few weeks after it was published,” she says. “That’s pretty impressive.”