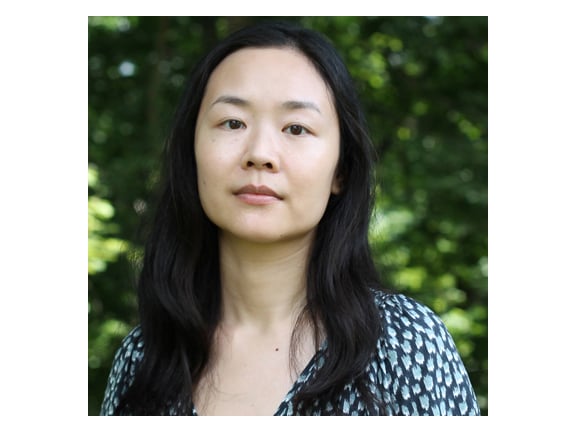 The winner of the $60,000 award was announced Wednesday night in Toronto.

Ghost Forest’s unnamed protagonist revisits memories of her father and struggles with unresolved questions and misunderstandings in a family that does not discuss feelings. Weaving together memory and oral history, Fung paints a moving portrait of a Chinese-Canadian astronaut family.

Fung was one of six finalists for the award, which is awarded annually to the author of a debut novel. Each finalist received $6,000.

The Youth Short Story Award went to Caitlin Mah for her story “Mei-Ying, the Heavens Are Crying.” Mah will receive $5,000, a virtual mentorship with editors of The Walrus, and have her story published on The Walrus’s website later this year.

The judging panel for this year’s awards was comprised of Suzette Mayr, Casey Plett, David A. Robertson, and Joshua Whitehead.