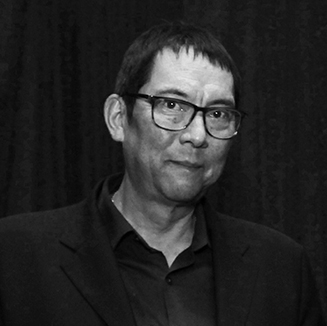 The late publisher Gregory Younging will be honoured with a scholarship in his name. Endowed by the Association of Book Publishers of British Columbia and the publishing program at Simon Fraser University, the Greg Younging Undergraduate Award in Publishing will include at least one scholarship worth a minimum of $1,000.

The scholarship will be available to Indigenous students of good-standing enrolled full-time at SFU with a declared major in print and digital publishing. Students must also be actively involved in community service.

Younging was the publisher of Penticton, B.C.’s Theytus Books, a First Nations-owned press considered the oldest Indigenous publisher in Canada, from 2015 until his death in May 2019. He was also a graduate of Simon Fraser’s master of publishing program and later returned as adjunct faculty.

Additional donations to the scholarship can be made through Simon Fraser University’s Advancement Department.