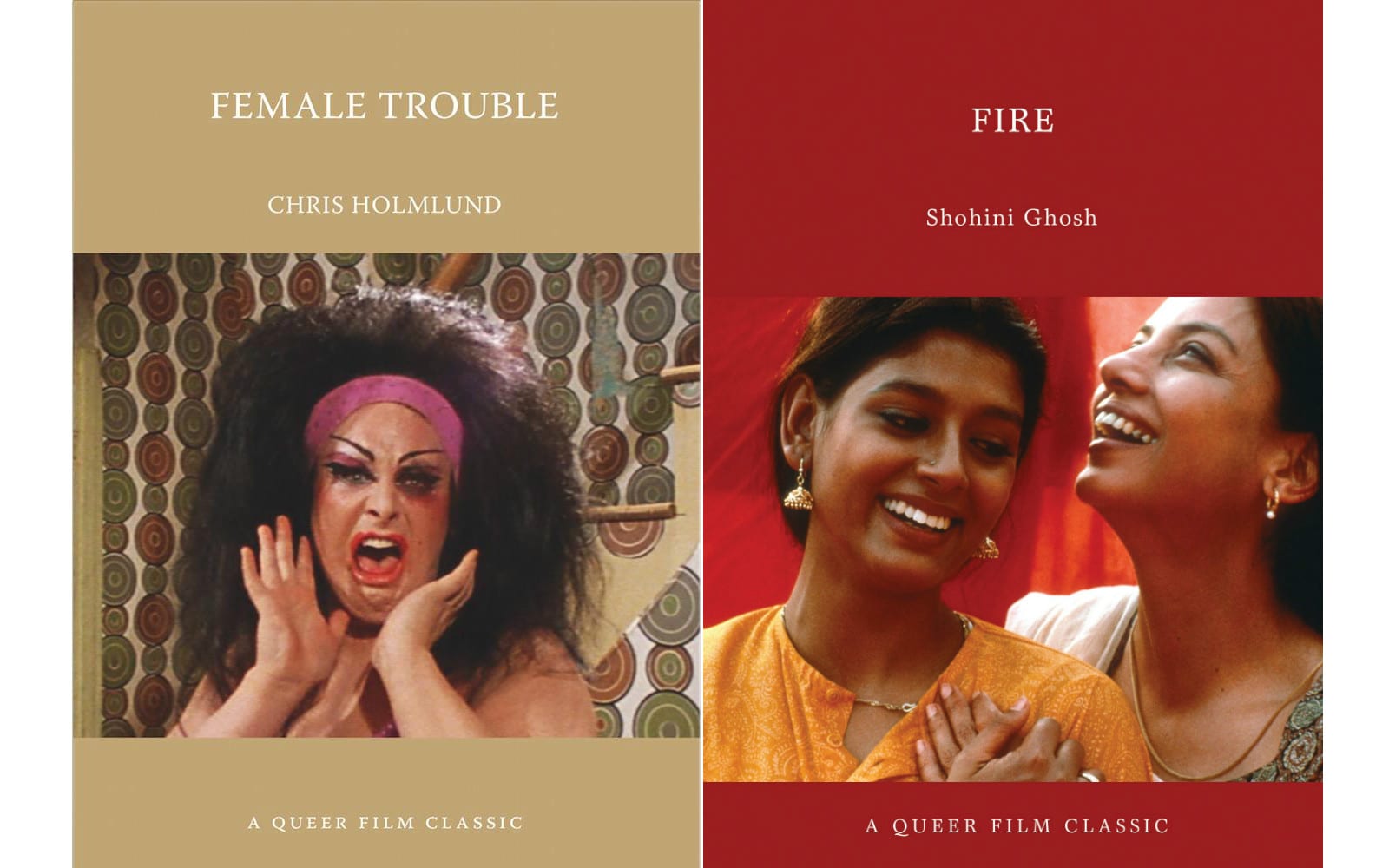 Seven months after publishing the final Queer Film Classics volume with Arsenal Pulp Press, R.L. Cagle’s book on Scorpio Rising, editors Matthew Hays and Thomas Waugh have announced the series will be revived. McGill-Queen’s University Press has picked up the film-criticism monographs for an additional 10 volumes, which will be published between 2020 and 2025.

The editors have put out a call for proposals for the future editions, noting they will not consider films that have been covered in similar film criticism series, such as the BFI Film Classics Series. Proposals are being accepted through Jan. 1, 2020. The editors have been circulating a list of potential subjects that includes Cabaret, The Talented Mr. Ripley, Cat on a Hot Tin Roof, and Midnight Cowboy.