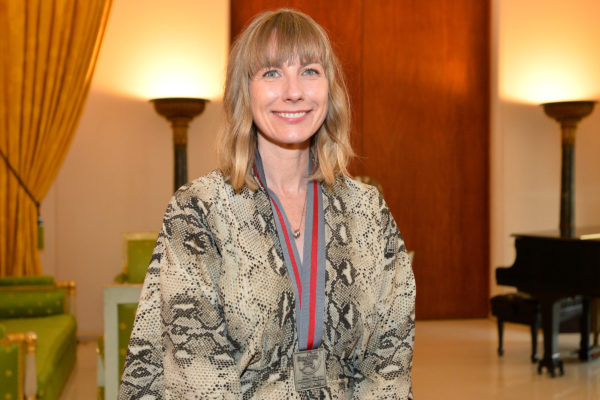 Rachel Giese has won the Shaughnessy Cohen Prize for Political Writing for her book Boys: What It Means to Become a Man (Patrick Crean Editions). The winner of the $25,000 prize was announced at the annual Politics and the Pen gala at Ottawa’s Fairmont Château Laurier on May 15.

In its citation, a jury comprised of journalists André Picard, Angela Sterritt, and Chris Turner hailed Giese for her insights into toxic masculinity. “With a skilful mix of original reporting, scholarly research, and personal anecdotes, Rachel Giese presents a deeply felt examination of the forces that shape how boys see themselves and how we see them,” the citation reads, in part. “No one, from parents to policy-makers, can read Boys without rethinking their notion of manliness, masculinity, and how we raise young men.”

The Shaughnessy Cohen Prize celebrates non-fiction writing of literary merit that has the potential to effect political change. Each of the four finalists receive $2,500.

The other finalists are:

Tags: Boys: What It Means to Become a Man, Politics and the Pen, Rachel Giese, Shaughnessy Cohen Prize for Political Writing