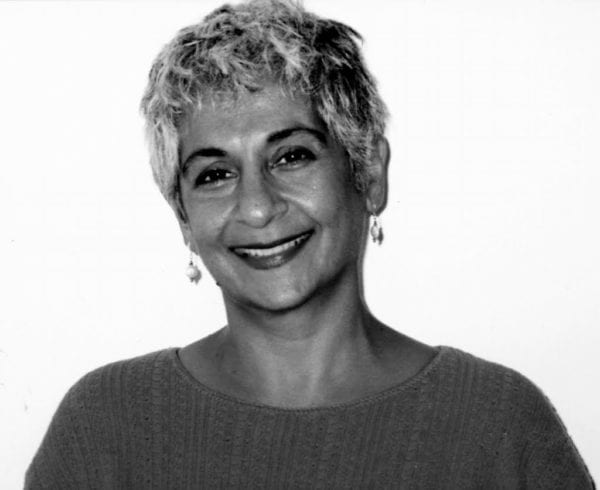 Born in India, Gilmore moved to Prince Edward Island as a young adult. It was in P.E.I. that her dream of becoming an author of children’s books came true in 1988 with the publication of My Mother is Weird. Over the next 25 years, she would go on to publish a number of picture books, early reader chapter books, and novels for children.

In 1999, Gilmore was awarded the Governor General’s Award for Children’s Literature for A Screaming Kind of Day. The picture book follows Scully, a hearing-impaired young girl, who wants to play outside in the rain.

Gilmore’s family held a private visitation on February 4 with a celebration of life to take place at a later date. Those wishing to make donations in memoriam are being directed to CODE, Kiva, and Plan Canada.

Update, Feb. 23: Correction – This post has been updated from the original to correct Gilmore’s age. The original listed her age as 68.