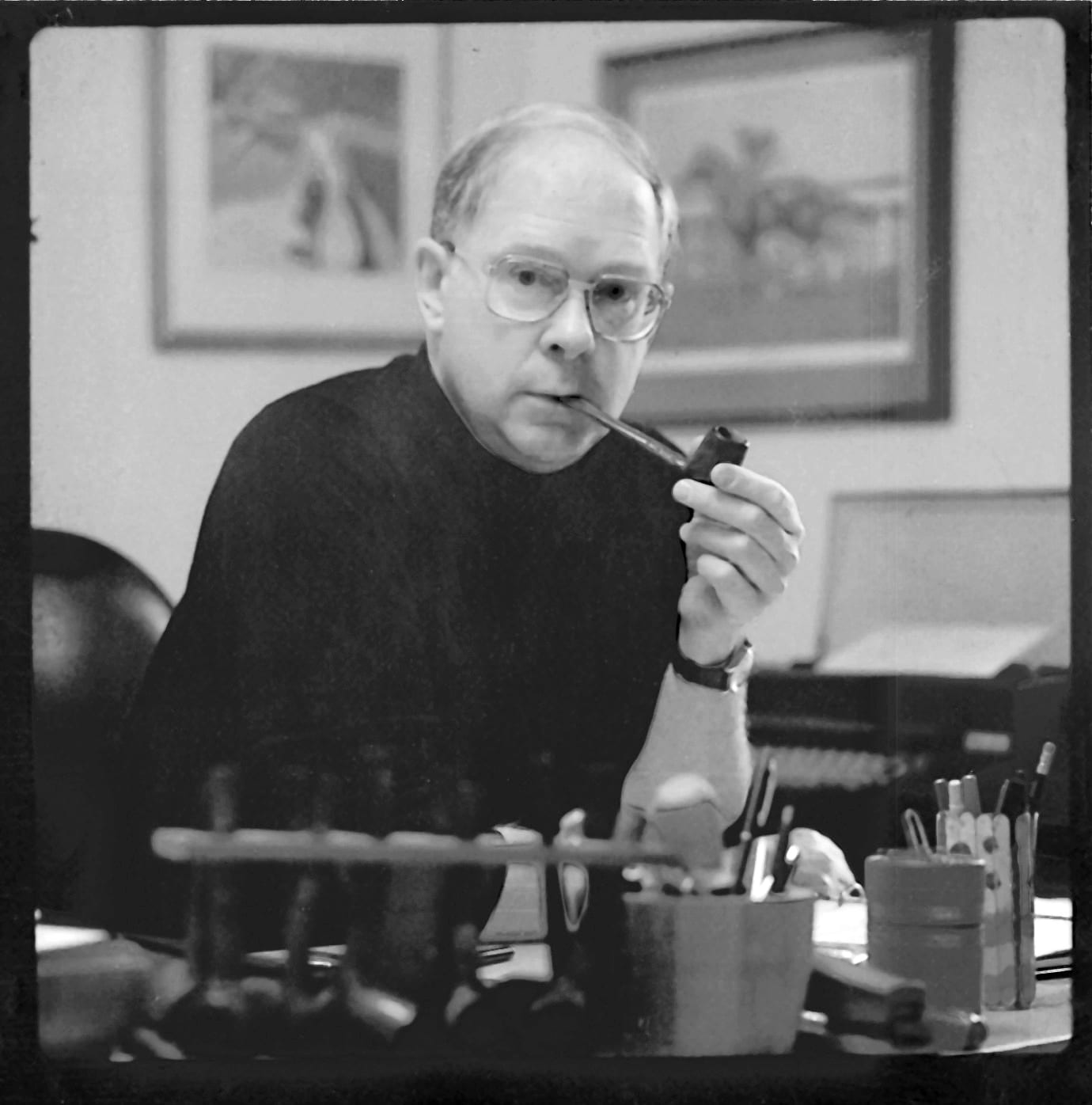 The $30,000 RBC Taylor Prize for Literary Non-Fiction will be discontinued in 2020, it was announced on Nov. 21. Noreen Taylor founded the prize in 2000 to honour her late husband Charles Taylor, and to draw attention to Canadian literary non-fiction, which a press release described as being “so often overlooked.”

In a statement, Taylor suggested that Canadian non-fiction readership is now thriving. “It became clear last year that we had achieved every goal Charles and I set out,” she says of the prize. “I am confident that the current interest in well-written Canadian non-fiction will continue to sustain and engage its readership.”

The Taylor Prize launched in 2000, three years after the Writers’ Trust Prize for Nonfiction. Today, the $60,000 Writers’ Trust is the largest prize for Canadian non-fiction writing. A luncheon will be held to celebrate all 19 Taylor Prize winners, a list which includes Charles Foran, Thomas King, Tanya Talaga, and the late Carol Shields.