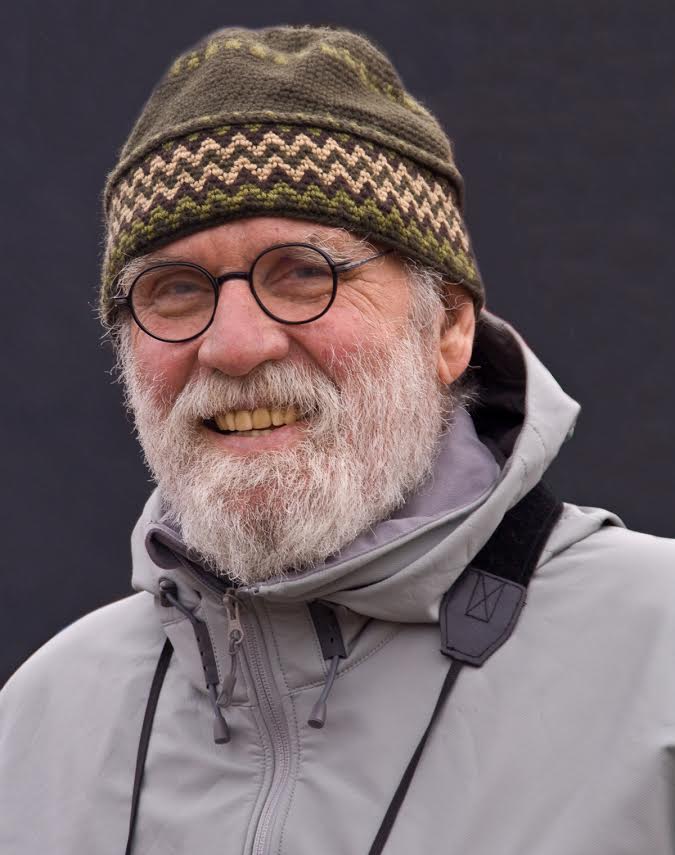 Exactly 50 years ago the latest Canadian novel that everyone seemed to be buying, reading, and arguing about was Five Legs, a complex and innovative work by the then-unknown writer Graeme Gibson. Four Canadian publishers had rejected it, doubtlessly because they found it incomprehensible. But once Dennis Lee accepted the manuscript for the still-new House of Anansi Press, Gibson’s career was on its way. He followed with three other novels, Communion, Perpetual Motion, and Gentleman Death, all the while working tirelessly for good causes in both the real world and the literary one. Gibson, who had endured progressive dementia, died on Sept. 18 in Britain where he was travelling with Margaret Atwood, his life partner. He was 85.

Atwood, who was promoting her latest work, The Testaments, cancelled appearances in Ottawa and Montreal so that she could remain in the U.K. where Gibson was hospitalized. Following his death, Atwood released a public statement on behalf of the family. It noted that “we are happy that he achieved the kind of swift exit he wanted and avoided the decline into further dementia that he feared.” She added that “he went out on a high, surrounded by love, friendship and appreciation. We are grateful for his wise, ethical, and committed life.”

He was all of those things and more. He was among the founders of both the Writers’ Union of Canada and the Writers’ Trust of Canada, and served as president of PEN Canada. He sat on numerous committees and award juries, was a practised moderator and had a talent for private unofficial diplomacy. He became a member of the Order of Canada in 1992.

Gibson was born in London, Ontario, the son of a career soldier, Brigadier Thomas Graeme Gibson. He himself didn’t have a military bone in his body, even though he looked the part: stately, balding, calm, and muscled, taller than Atwood by at least two heads. He reminded me of the young Sean Connery but without the aggression – other than his participation in a brouhaha that arose in 1970, the high watermark of Canadian protest against the American publishers and the U.S. in general.

When the Ryerson Press, which had been publishing Canadian books since 1829, was sold to McGraw-Hill of New York, protests erupted quickly and spread widely. In an uncharacteristic move, Gibson led a march to the statue of the Christian educator Egerton Ryerson on the grounds of what’s now Ryerson University. He clambered to the top of the monument and draped a large American flag over it while leading the crowd in a rousing rendition of “Yankee Doodle Dandy” as television cameras documented the event. Later Gibson retrieved the flag and incinerated it. The stunt helped to bring about an Ontario government Royal commission on publishing, which in turn resulted in the creation of federal block grants for Canadian publishers. 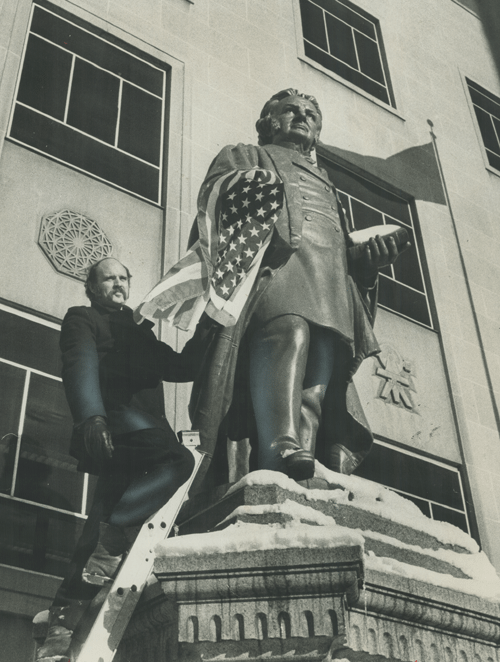 Before becoming Atwood’s longtime partner, Gibson was married to Shirley Gibson, who came to Anansi to volunteer putting up posters for Five Legs and soon became the firm’s boss. Atwood was previously married to musician and writer James Polk; after their divorce, she found her soulmate in Gibson. The two were serious environmentalists and bird watchers who together created a bird sanctuary on Pelee Island in Lake Erie.

In addition to his fiction and other writings, Gibson published The Bedside Book of Beasts and The Bedside Book of Birds. In an interview with the Toronto Star he said: “I know I’m not going to change the world and I don’t want to be dogmatic. But what I can do is explore our changing relationship with nature and help readers recover an elementary sense of respect for animals that seems to have been lost.” He added: “One of the things we must do collectively is get our children and grandchildren into nature as much as possible, it is not good for kids to sit in school every day, training the brain and ignoring the body.”