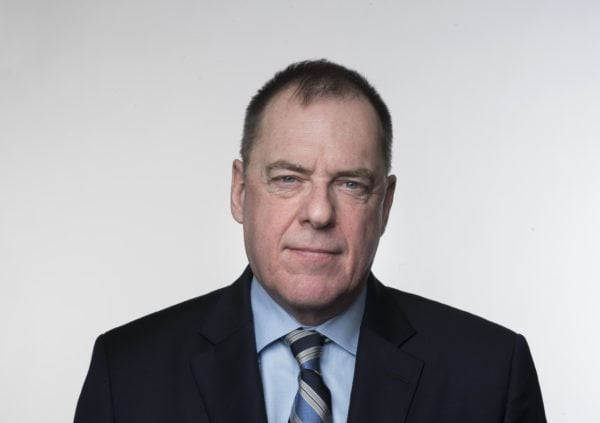 Ten years after winning the Governor General’s Literary Award for children’s literature, the historical YA novel The Landing by John Ibbitson is being reissued by Kids Can Press, with all the proceeds going to a great cause: the Canadian Children’s Book Centre. Ibbitson, a writer-at-large for The Globe and Mail, began his career as a playwright and fell into children’s fiction “by accident” before turning to journalism. He wrote several young-adult novels, including The Wimp series and Jeremy’s War 1812. His latest adult non-fiction, Empty Planet: The Shock of Global Population Decline, co-written with Darrell Bricker, will be released in September.

Why donate the royalties to the Book Centre?

The Book Centre encourages young readers to read, and getting kids to read is one of the most important things we can do generation after generation. If the proceeds from The Landing can encourage that project, I fully support it.

Ten years later, is there anything you would change in The Landing?

Not one word. When Lisa [Lyons Johnston, president of Kids Can Press] contacted me to say she wanted to republish the book, I read it again and it held up for me. I hope it does for the reader.

What was it like working with Sheila Barry, who was at Kids Can Press at the time?

She was the most wonderful guide in bringing The Landing to reality. I had been thinking about writing about the Muskokas for decades. I knew I had it in me, but I didn’t have the confidence that I could realize the idea fully. Not only did Sheila agree to publish the book, she said she would edit it personally. If in your lifetime you have one book that is what you wanted it to be, then you are incredibly lucky. And that is The Landing. I’m sure it wouldn’t have happened without Sheila.

The Landing is certainly a different look at this cottage paradise.

My great-great grandparents were one of the first families to settle there. They were farmers and they made their living selling food and produce to the cottagers. I grew up in the shadow of that. That was already changing rapidly as more people from the broader middle class bought cottages along the lakes, as highways opened up the district, but the old Muskoka was still there. It is very much a memory of my experience growing up in Muskoka. 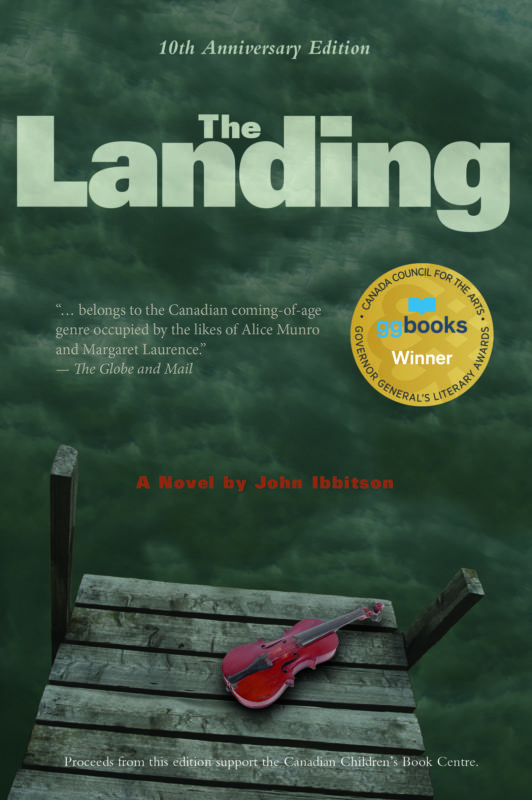 Did you have protagonist Ben’s desire to escape Muskoka?

I think there is some of me in that. It was lot easier in the 1970s to get out of Muskoka than in the 1930s. But you still had a choice to make: were you going to stay and work the local economy or were you going to go to university?

You worked for a book publisher in your early career.

I was the editorial secretary at Collier Macmillan and they had a [hi-lo] series of books called Series Canada and Series 2000. They had a heck of a time finding writers for the series; so at the bottom of a memo I typed, “Hey, the secretary writes, you should give him a try.” I wrote six books for both series. They were wonderful because they were books for teenagers who hated to read.

Why did you leave fiction for journalism?

I hit 32 and was still working as a receptionist. A friend suggested journalism. I went to the University of Western Ontario, got a job as the world’s oldest summer intern, and then my life was mostly about journalism. By 1995, I was covering the new Mike Harris government, and it just spiralled from there.

Are there similarities in writing fiction for young adults and non-fiction for adults?

I think the common theme that has driven me is I’m always working on the assumption that the reader doesn’t want to read you. They are looking for any possible excuse as they have so many other things to do during their day.

Any plans for another young adult novel?

I would love to. But the idea has to present itself and one hasn’t for a long time. The ideas that pop into my head seem to involve complicated political issues. But [if the idea were to come] I would write it the next day.