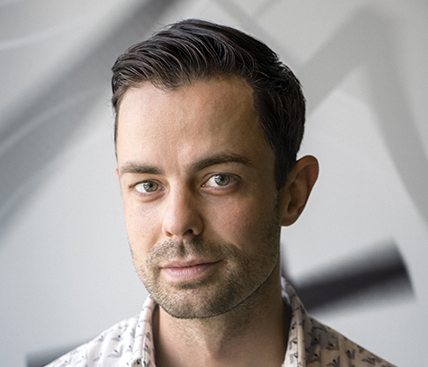 The shortlists are in, and now it’s up to the kids to decide who will take home this year’s Ruth and Sylvia Schwartz Children’s Book Awards.

The two annual prizes of $6,000 each recognize artistic excellence in writing and illustration in English-language Canadian picture books, middle-grade and young-adult literature. A nomination committee selected the shortlists, with two student juries from Scarborough’s Eastview Public School ultimately choosing the winners, to be announced at a school assembly in June.