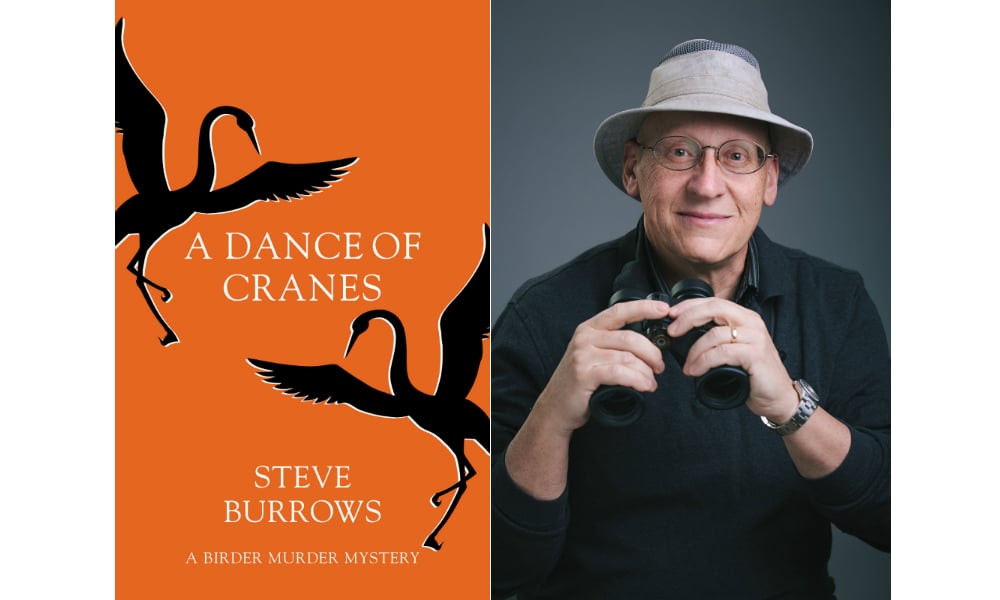 The six-book series, published in Canada by Dundurn, follows Domenic Jejeune, a birding enthusiast who solves crimes. The series is a coproduction between Shaftesbury and Company Pictures, whose acclaimed productions include Wolf Hall, Shameless, and Skins.