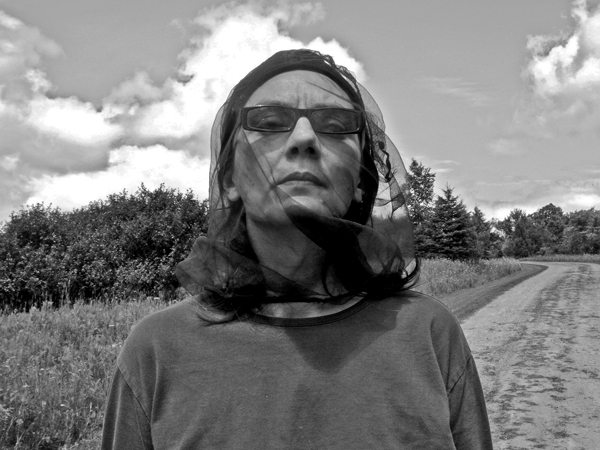 Why I turned to Sylvia Plath as the inspiration for my new collection of poetry, My Ariel, still remains a bit of a mystery to me. Aesthetically it makes no sense: for starters I don’t write “single” lyric poems. My partner did not betray me (as far as I know). I am not even heterosexual. Plath is a young person’s poet, a gateway poet into a world I have inhabited now for several decades. In a way though, it’s relatively simple: I became a parent and I was looking for motherhood poems. Ariel is, among other things, an account of a new mother trying to write under great strain. That was what I needed to hear about.

Plath wrote Ariel in the last months of her life, furiously, in the early mornings, and often in a rage at her husband, the poet Ted Hughes, from whom she had recently separated. Hughes was having an affair with Assia Wevill, which Plath found out about. She was abandoned, and living alone with her two children first in Devon, then in Yeats’s flat in London during one of the coldest winters England experienced in the 20th century. After some weeks of writing several poems a day, her behaviour becoming more and more erratic (according to many accounts), and after a change in medication (she was under a doctor’s care), she left milk and a snack for her children before sealing herself in the kitchen, turning on the gas, and ending her short life.

Her dramatic death is not what drew me to Plath. I don’t fancy myself one of the ghoulish dogs Hughes describes as eating her corpse. I was not interested in blame or indulging in what ifs. I knew very little of their marriage or the history of Ariel itself. It was the poems I was interested in. The triumph of the poems; the traces of the struggle in them; the various ways in which she overcame. I was interested, too, in her directness of expression. How she voiced her anger. How she didn’t hold back. How there was absolutely nowhere she wouldn’t go in a poem.

I was also interested in the relationship between the content of her work, the tone and feeling, and the descriptions of her – and the poems – as difficult, too intense, angry, selfish even. Some critics I respect a good deal – Terry Castle, for example – describe her, with biting humour, as “the unbearable.” Her unlikability seems her biggest crime, but also her ambition, her excess of drama, her frank expressions of sexual desire. As for Ariel, William Logan lumps it in as one of the great books of “blinding self-indulgence.”

Not long after I became a new mother of twins, campus sexual politics and accounts of sexual misconduct in the literary world arose ever closer in my sphere. I was angry on behalf of the many young women whose lives were affected – and by many of the responses around me. Then I became angry on recalling my own fraught coming of age as a woman, then as a lesbian, then as a poet, and then, as a mother. Suddenly, I became very, very interested in Plath’s death. And in the dueling careers of Plath and Hughes, her marriage, and her relationship to her mother and the women around her. Who was supporting her, I wondered? Whom did she reach out to? What did they say?

One of the most visceral revelations I had upon becoming a parent was how physically vulnerable I was. Once I held those two innocent little bodies in my arms I was reminded: I literally could no longer outrun an attacker if I had to. I ached for Plath and her children. For Assia, and Shura, the daughter she had with Hughes. I realized that we are subject to our inheritances,  our ability to see and learn from mistakes, as much as our circumstances. We need to have compassion for all the decisions we make. And that compassion can’t only be for some and not for others, and it also has to be for ourselves. Also, that truth is compassion, even if telling it hurts.

The other lingering revelation was how much has not changed in the lives of women since Plath’s lightning rod of a book. True, there have been some areas of improvement: two women can get married and have a family together; many men parent equally, if not more than their partners; and in the literary world, women are publishing more than ever and taking up more critical space. But they are still under-reviewed, under-valued, and subject to some of the same double standards that prevailed during Plath’s lifetime.

I’m one of the lucky ones – I’ve reached a kind of mid-career status. Plath’s legacy is defined by the choices of an ambitious young woman trying to professionalize in a sexist world. We don’t see her mature. We don’t see her figure out how to do it all. We do see a woman willing to go all in. We see someone who could make beauty out of a painful situation. That’s what I love about her. She was not afraid of suffering. She was not afraid to feel.