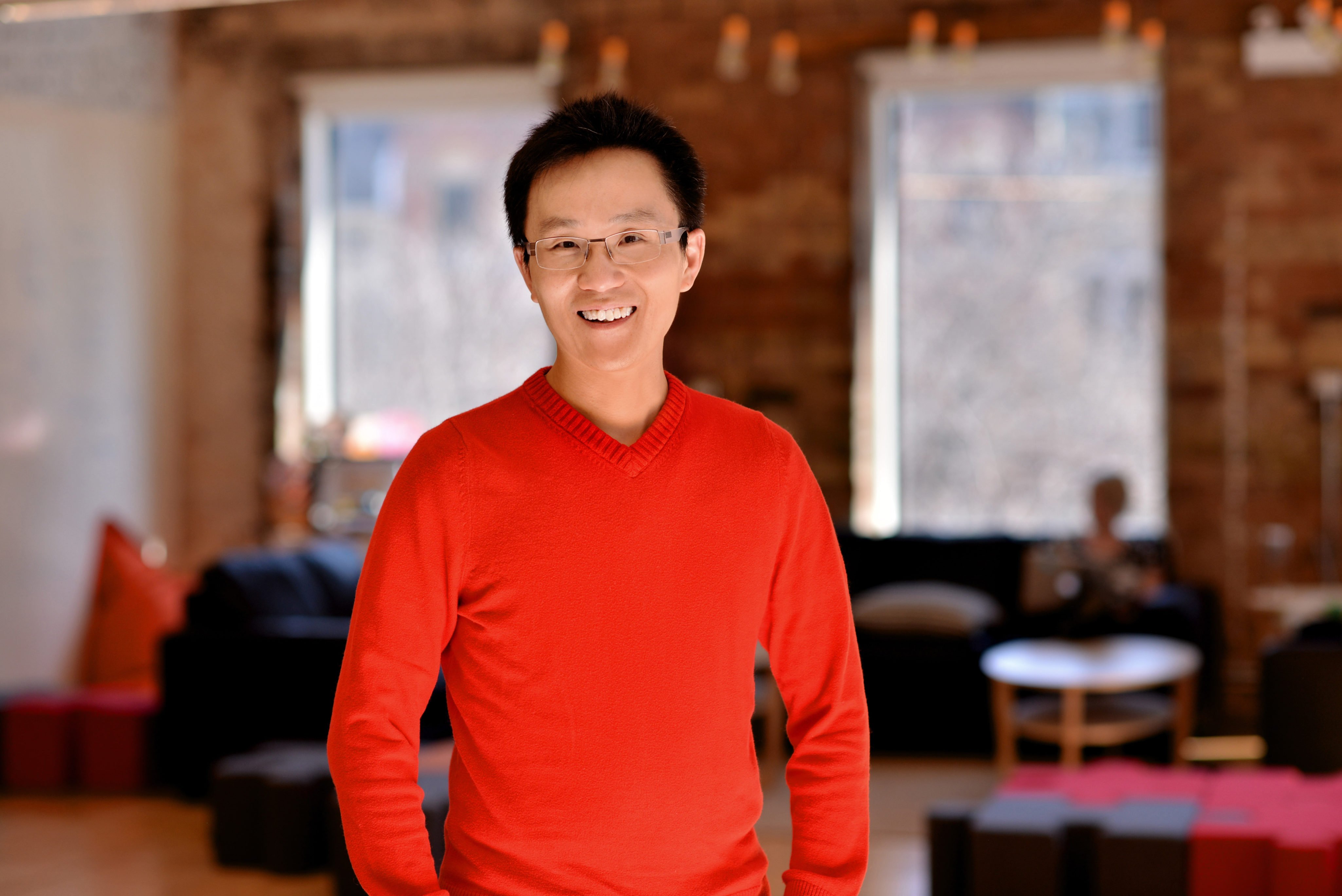 South Korean internet company Naver has completed its acquisition of Wattpad in a $754 million deal. Wattpad, best known for the user-generated content on its reading app, will boost staff at its Toronto and Halifax headquarters by 50 per cent this year, introducing about 100 new roles.

Though the company has identified data, engineering, marketing, and content as areas where the company will expand, Kiel Hume, Wattpad’s director of PR and communications, told Maritime business publication Huddle that “there’s going to be roles open for all different types of positions.” In addition to adapting its original content for film and television, the company’s Wattpad Books selects stories from its platform to be professionally edited and published in print.

Wattpad’s new sign-ups and overall audience increased by 30 to 50 per cent in 2020. Combined with Naver’s Webtoon, a digital comics platform, the company has 166 million monthly users.