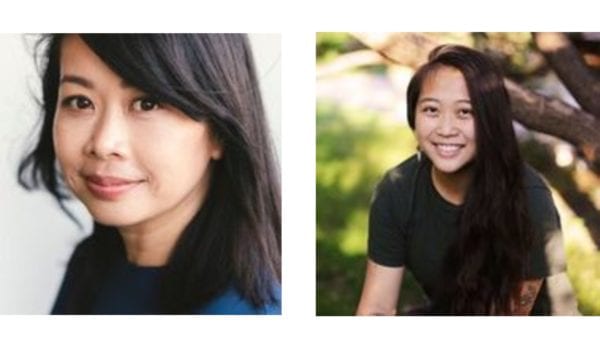 Souvankham Thammavongsa has won the $20,000 Trillium Book Award for her short-fiction collection How to Pronounce Knife (McClelland & Stewart).

Thammavongsa, who won the Trillium poetry award for her 2013 collection Light, won the Scotiabank Giller prize for How to Pronounce Knife in November.

The Trillium awards honour works written by authors from Ontario. The winners were chosen from 16 finalists and announced in a virtual ceremony on June 15.

Thammavongsa and Chan will be featured in conversation with Beattie on Friday June 18 on Facebook live.