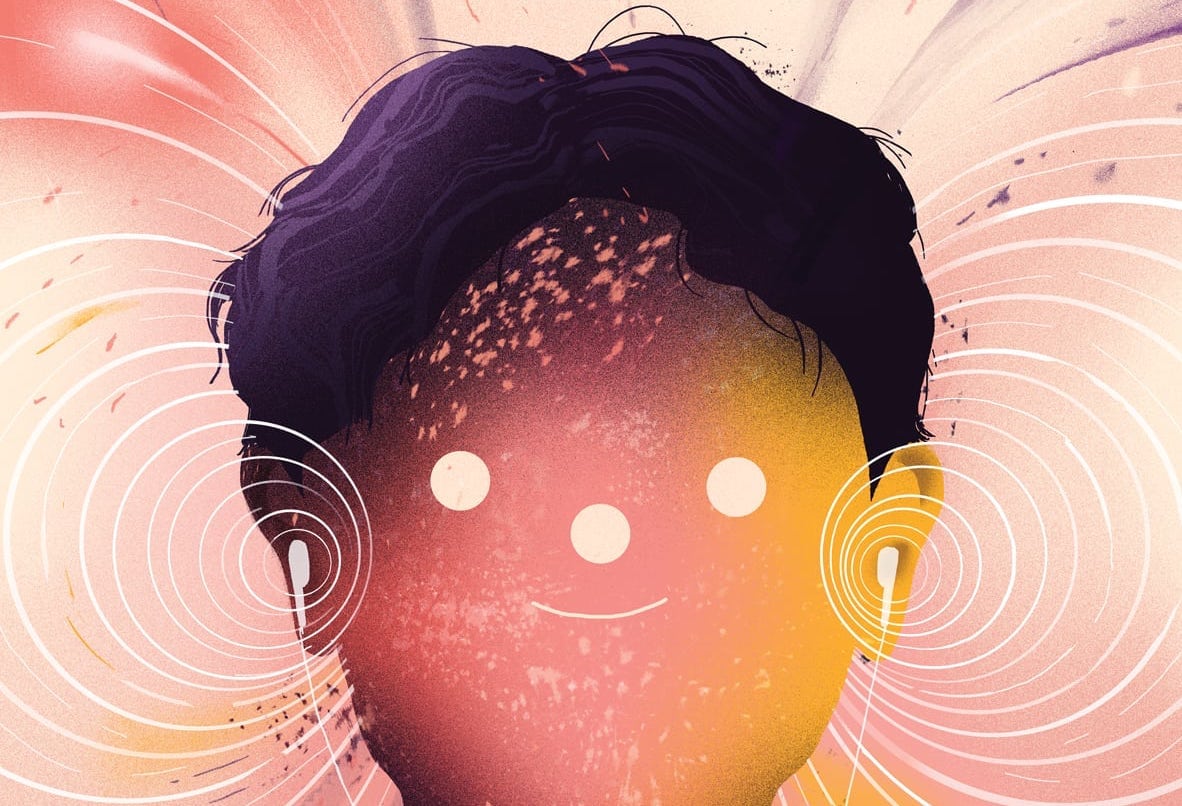 It appears that there’s another player about to enter the competitive audiobook market.

Popular music-streaming service Spotify is looking to hire a head of audiobooks based out of either New York City or Los Angeles. The successful applicant will “develop and execute the book strategy” and “manage a book Editorial team and strategy.” The posting also mentions overseeing the creation of original content for Spotify, which has already branched out into producing podcasts.

The initiative is in its early stages and it’s unclear at this point how the audiobook service will function, or if it will even be available in Canada. Presumably Spotify’s service would compete against Amazon’s Audible and other subscription-based offerings by Apple and Rakuten Kobo.

A June 2020 BookNet Canada study on audiobook use found that 31 per cent of listeners acquire their audiobooks through subscription services. Fifty-one per cent of those polled acquired physical and digital audiobooks from Amazon (Audible and Amazon physical formats), followed by the library at 48 per cent.

Spotify claims that it is “the world’s most popular audio streaming subscription service” with more than 271 million users. A December 2019 (pre-COVID) Deloitte report predicted that the global audiobook market would grow by 25 per cent in 2020 to reach $3.5 billion U.S.