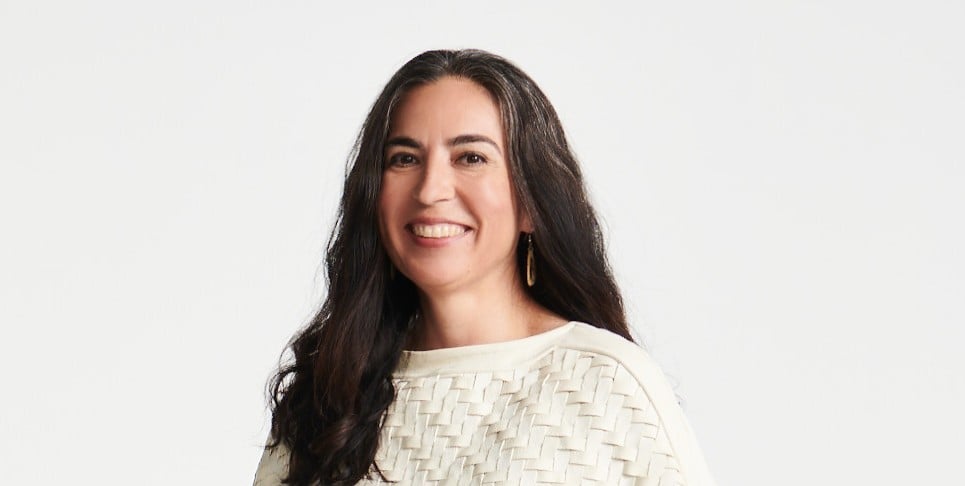 Upcoming projects include Tanya Talaga’s Seven Truths, out Nov. 26, in which the Seven Fallen Feathers author shares her personal experience as an Indigenous rights activist; Hernandez’s Imminent Disaster, launching in 2021 and described as a sketch comedy series; and playwright Hannah Moscovitch’s 10-part audio drama Witch, about a struggling young woman who learns she has supernatural powers.

Other projects launching in 2021 include Andrew Pyper’s Oracle and Oracle: The Dreamland Murders, thrillers featuring police psychic Nate Russo; a project from the Festival of Literary Diversity’s founder Jael Richardson, about life as a person of colour in Canada; and four original podcasts from The Walrus Foundation.

“We’re thrilled to expand storytelling opportunities for the Canadian creative community into the audio universe and to amplify the work of local, diverse writers, performers, and producers,” notes Aurelie de Troyer, Audible’s SVP of Content. “This is an electrifying collection of Canadian-grown audiobooks, drama podcasts, and non-fiction podcasts that we are confident our Canadian and global listeners will enjoy.”