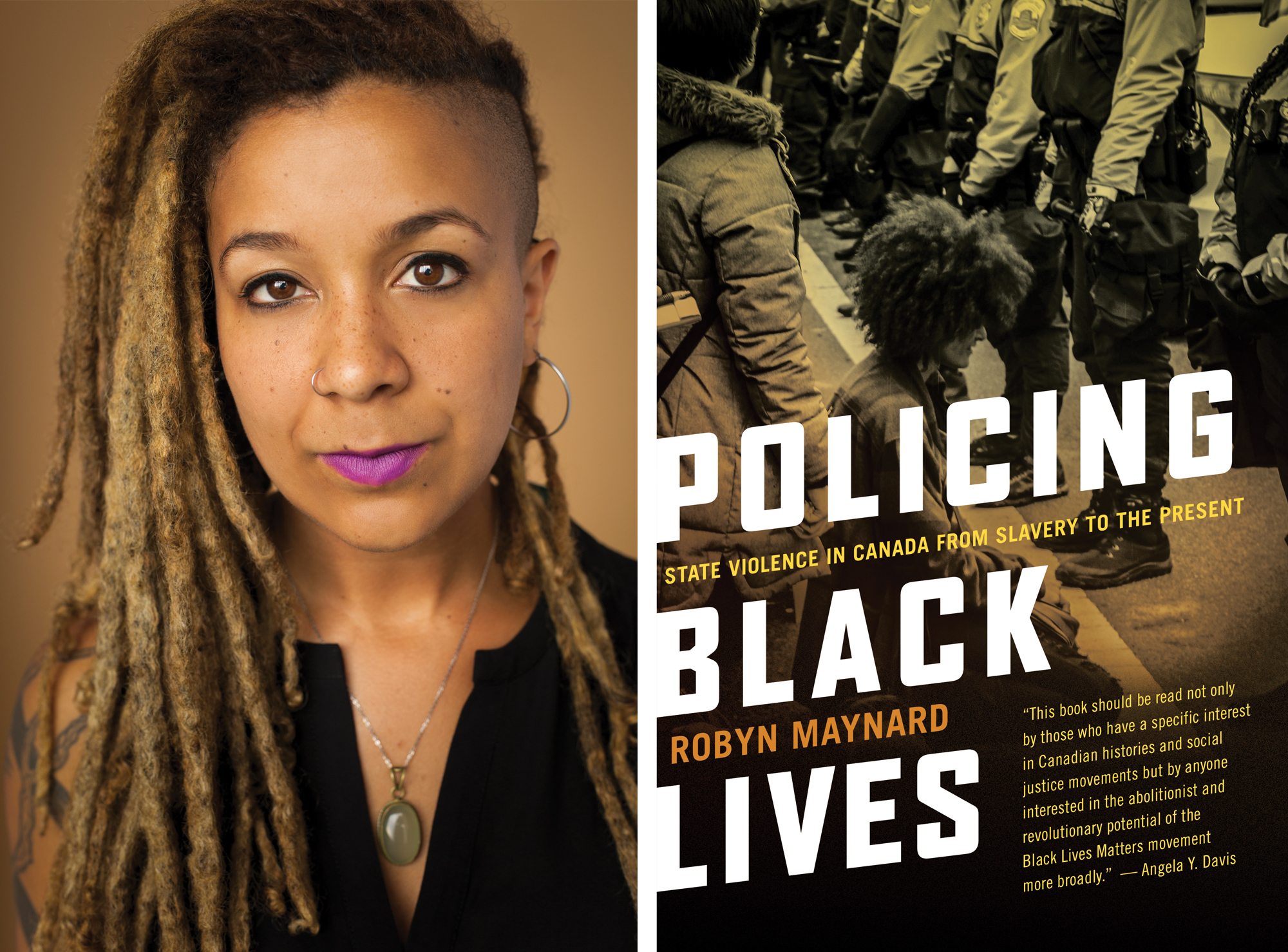 Since its founding by Errol Sharpe in 1992, Fernwood Publishing has focused on books with social-justice themes, often from a radical perspective, in an effort to challenge mainstream thinking. The bread and butter for the company – which has offices in Black Point, Nova Scotia, and Winnipeg, Manitoba – has always been academic sales.

But there’s been a marked change in recent catalogues. This spring sees the release of a memoir from residential school survivor and Mi’kmaw addictions counsellor Doug Knockwood and a debut novel from educator-activist Maureen St. Clair. In the fall comes another memoir, from Sixties Scoop survivor and activist Colleen Cardinal, as well as speculative fiction from Zoë Robertson and a journalistic look at abortion rights on Prince Edward Island.

Compared to its academic titles, these “are much more personal stories, written for a general readership,” says Candida Hadley, the firm’s acquisitions and development editor. “These books are still well researched, but they are more accessibly written and put less focus on theoretical scholarship,” Hadley says.

The change in focus results from an increased staff and a desire to reach beyond academia. Fernwood also hopes that trade books will help in its efforts to expand internationally.

“Our publishing philosophy has changed only in the sense that we want to have these conversations not only in undergraduate classrooms but also in workplaces, communities, and homes,” says Hadley.

“This season it’s roughly a 50-50 split between trade and academic books,” adds Curran Faris, Fernwood’s marketing manager. “It’s not a shift away from academic publishing; it’s just a growth in trade books.”

Hadley says the greater interest in publishing books that appeal to a general audience started 10 years ago. “The owners made the decision to bring some new employees into the fold; they added two new editors and an additional marketing manager. Having more people to produce and market books, and also to bring new ideas into the business, meant that we had the capacity to chart new territory.”

It was also around that time Fernwood acquired Roseway Publishing, a literary imprint responsible for stories (mostly fiction) “rooted in and relevant to struggles for social justice.”

Under the Roseway imprint, Fernwood released one or two trade titles per season. In 2017, they brought out 10.

A significant breakthrough in the trade market came with the publication of last fall’s Policing Black Lives by Robyn Maynard, a Black feminist activist who has written for mainstream publications including the Toronto Star and Montreal Gazette. Maynard’s book is accessible to a mainstream audience and takes on a topic with broad interest.

On the Roseway side, he notes the success of 2016’s Sacred Feminine, an adult colouring book by Anishinaabe artist Jackie Traverse. A follow-up – focusing on water protectors and the roles of women in Indigenous communities – is planned for the fall.

Faris thinks that the divisiveness of politics in the U.S. and President Trump’s attacks on media have sparked a greater interest in honest dialogue such as that happening with #BlackLivesMatter and #MeToo. These conversations have in turn stoked an appetite for social-justice literature. “That’s part of our thinking with our growth into trade, to make this kind of discussion more accessible.”

Both Fernwood and Roseway are on the hunt for books dealing with contemporary political issues of importance to Canadians.

“We want books that contribute to conversations about decolonization, anti-Black racism, Islamophobia, misogyny, homo- and transphobia, disability, poverty, climate change,” says Hadley. “We want creative non-fiction for all ages that raises awareness and encourages informed and impassioned dialogue. And Roseway wants fiction that does the same.”

“It’s something that’s long been talked about,” adds Faris. “But you can’t just flick a switch and do it. We’re starting to hit our stride.”