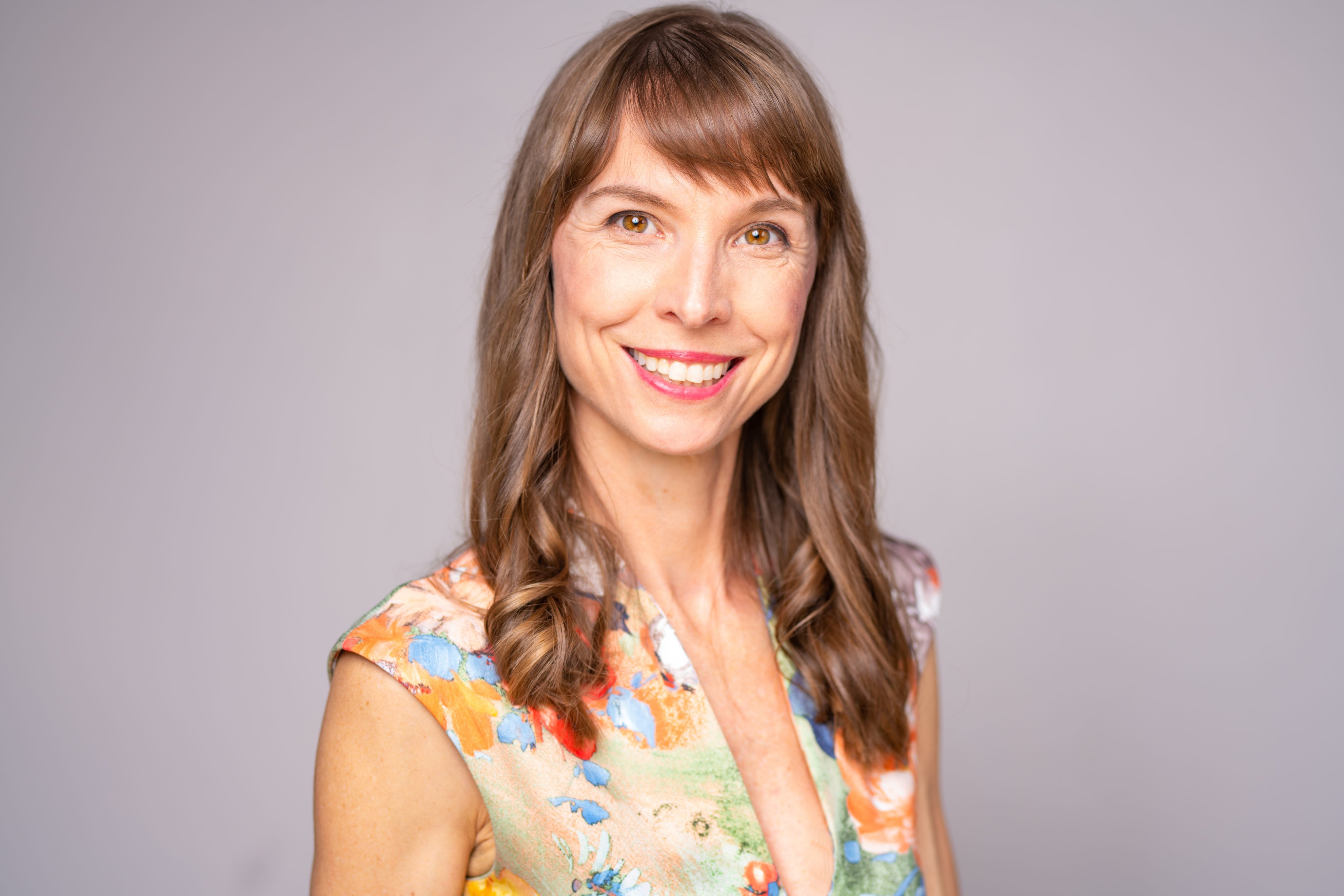 The novel, set for publication in 2022, is about a hotel maid who discovers a dead patron and must turn detective to prove her own innocence. It has been acquired in multiple languages and international territories, including by Penguin Canada publisher Nicole Winstanley.

Pronovost will also executive produce the film. She is represented by Madeleine Milburn at the MM Agency.