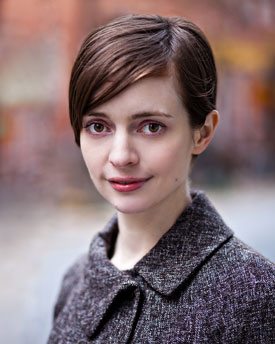 The 2014 novel Station Eleven (HarperAvenue) by B.C. author Emily St. John Mandel will be adapted into a 10-episode series for the yet-to-launch WarnerMedia streaming service. Patrick Somerville, who created the Emma Stone and Jonah Hill series Maniac for Netflix, will create, executive produce, and serve as showrunner.

Set in Toronto and the surrounding Great Lakes region, Station Eleven follows multiple characters through a cataclysmic flu pandemic, flash-forwarding 20 years to how the remnants of civilization struggle to survive. The book won the Arthur C. Clarke Award for the best science-fiction novel.

WarnerMedia, the company behind such long-running series as Friends and The Big Bang Theory, will launch a beta version of its streaming service at the end of 2019 with the official launch in 2020.