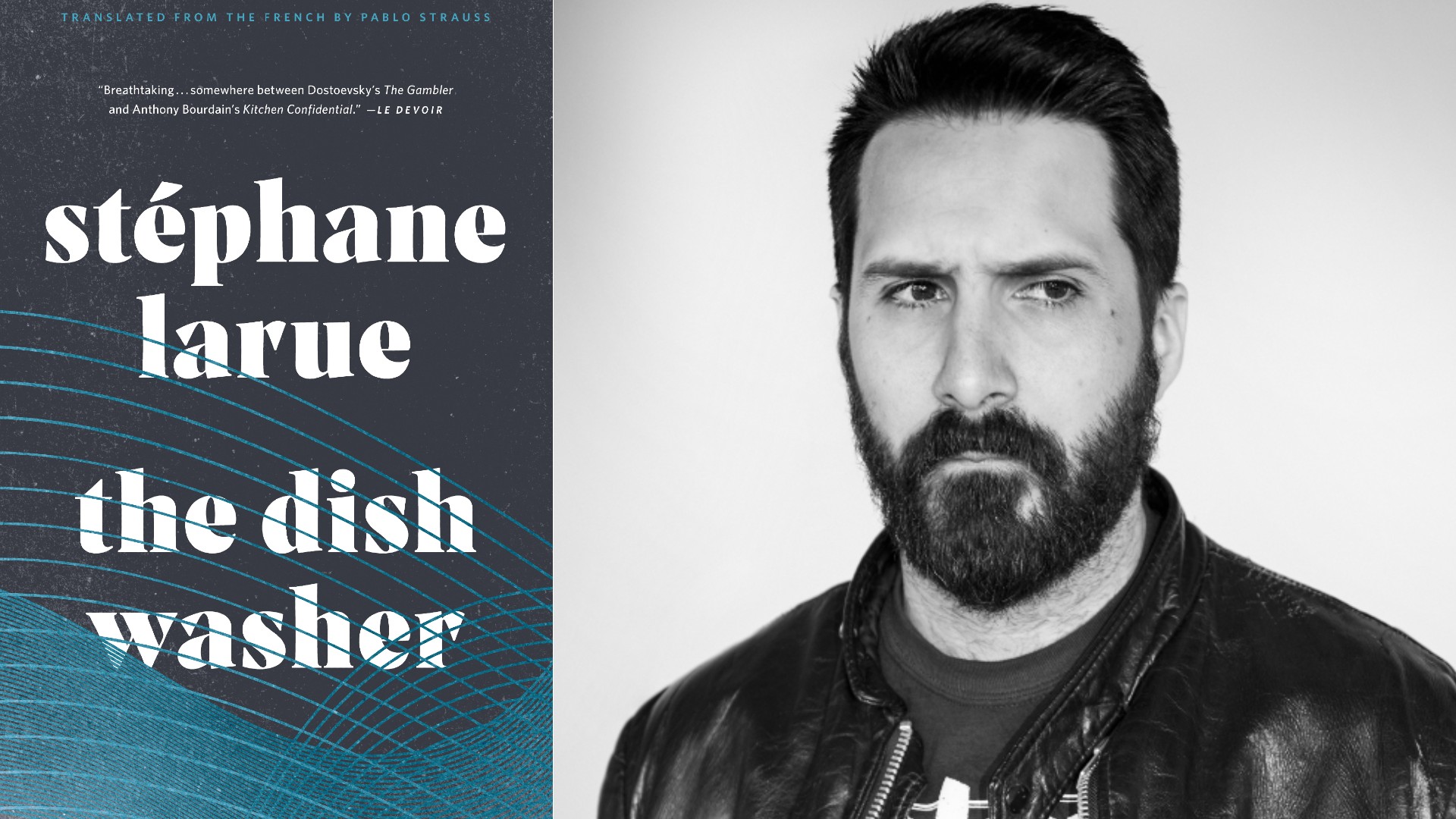 Longueuil, Quebec, novelist Stéphane Larue has won the Amazon First Novel Award for The Dishwasher (Biblioasis/Biblioasis International Translation Series). The novel follows a graphic-design student in early aughts Montreal whose gambling addiction drives him to take a dishwashing job in the hectic kitchen of an upscale restaurant. The novel is translated from the French by Pablo Strauss.

The winning novel was chosen by a jury consisting of novelists Liz Harmer, Shani Mootoo, and Anakana Schofield. The winner was first announced on thewalrus.ca.