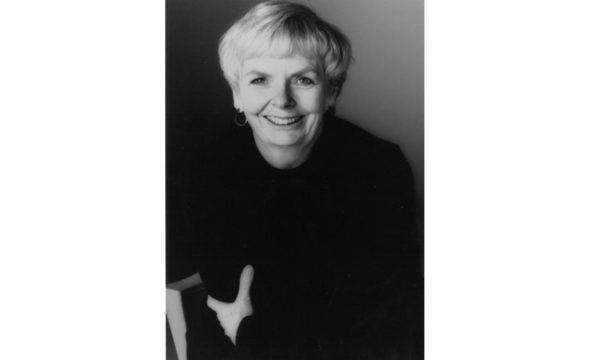 Two years after the Carol Shields Prize for Fiction was announced, submissions have opened for the inaugural award, which will honour a Canadian or American female author.

“We are thrilled to be able to offer this extraordinary opportunity to Canadian and American fiction writers in 2023,” prize co-founder Janice Zawerbny said in a release. Novels, short story collections, and graphic novels written and illustrated by the same person are eligible for the award. Books by non-binary and trans women are eligible.

The prize for literary excellence was established in early 2020 to honour writing by women and non-binary writers in Canada and the U.S. Four finalists will each receive $12,500, with the winning author to be awarded the sizeable $150,000 purse.

Susan Swan, the prize’s other co-founder, said in a fundraising update in 2021 that the prize had so far raised more than $950,000, with a $250,000 (U.S.) donation from Melinda French Gates. Contributions of $50,000 or more have been made by other individuals, all of whom are named honorary patrons of the award.