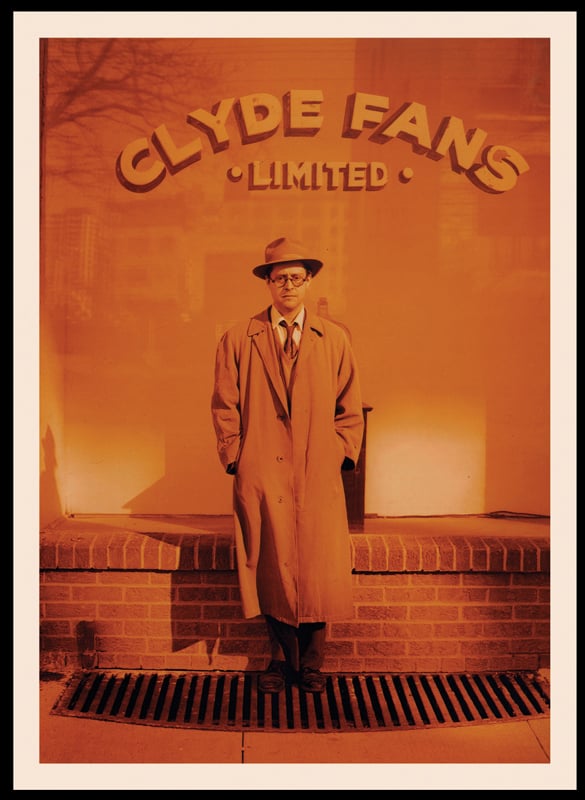 Winners will be announced in an event to be held on Facebook on June 17.