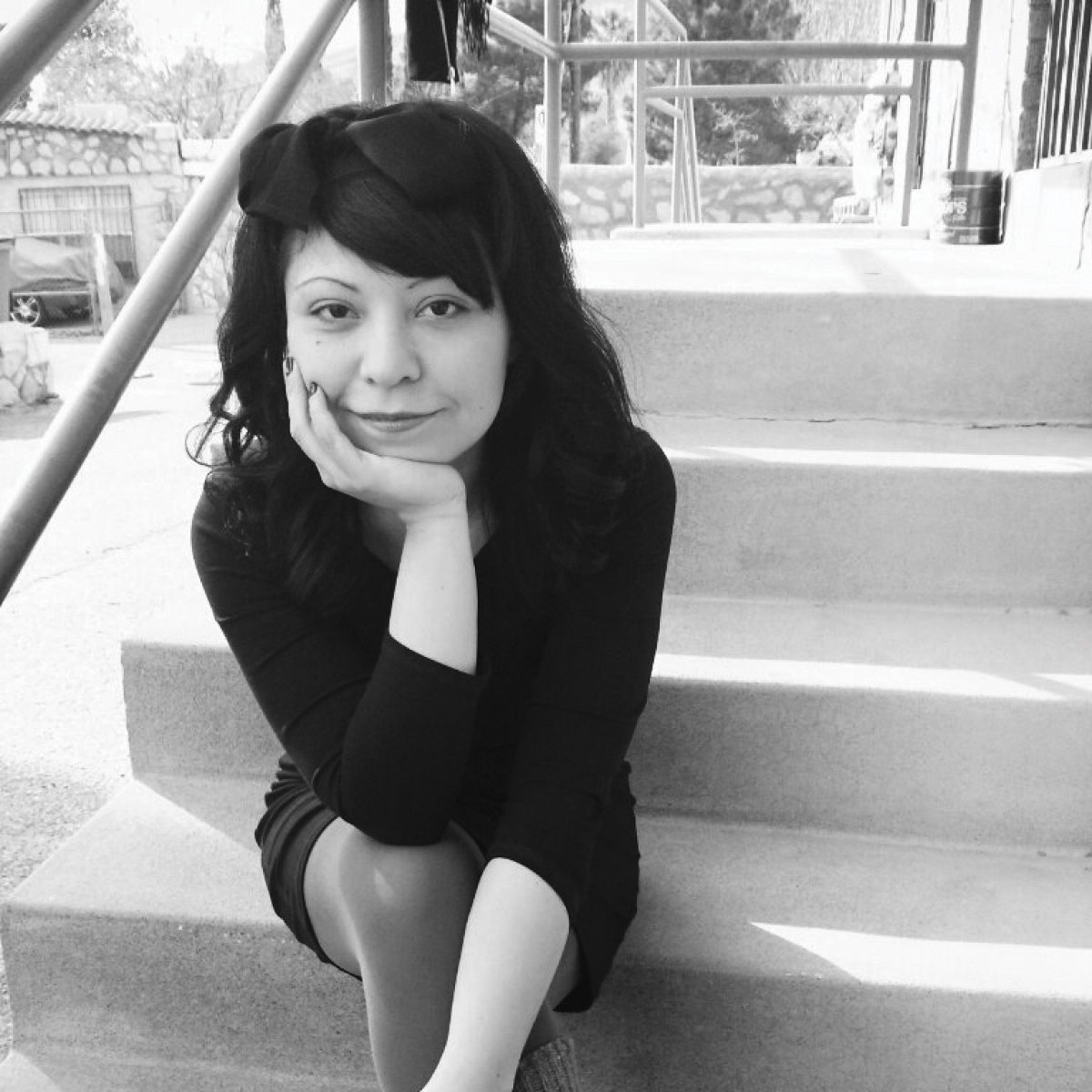 In a public interview recently, a journalist asked me what I meant in the final pages of my memoir, Heart Berries, when I proclaimed myself “untouchable.” A room full of authors gasped audibly at my boldness. I remember well: there was so much posturing in that room. People were couching statements about their publications or the awards they had won in self-deprecation; they were trying to promote a semblance of humility and grace. I explained to the journalist, “Nobody had ever heard an Indian woman author speak like that. It was audacious and outlandish.”

To the white authors, it might have appeared that I was arrogant – which I am – but they might have wrongfully thought I was saying my craft was untouchable or without fault. Nobody is perfect, I know. There will always be another person to out-write and out-run me; it’s why I never compare myself to other authors, I only try to outdo myself.

The interviewer was right to ask me what “untouchable” meant, and I told him it meant that if I went missing, someone would search for me. I had finally reached a point in my life where I was respectable – venerable, even. I was a “fellow” and a “scholar” and published; I had established myself. I was free from the constraints Indian women are usually bound by. I didn’t have social workers down my back, and when I picked up a drink, or did something that could be associated with a stereotype of Native Americans, I felt free to do so, because I had the language and autonomy to defend myself against accusation or threat. I finally had the money to litigate, if ever someone hurt me. I was untouchable, as much as an Indian woman could be.

When I wrote Heart Berries, I began with the assertion that my story had been maltreated. Indigenous people are used to imparting the story of our lives, only to have that story exploited or used against us. We’re used to outsiders coming into our communities to mine us for data, plight (people enjoy gawking at our most vulnerable – it seems like a fetish), or land – and it’s the type of exhausting experience I didn’t want to deal with in my art. I had to let people know the terms by which they could engage with my work. I am not a relic, and I don’t want to be romanticized for “walking in two worlds.” I am not ashamed of the stereotypes projected onto me; I might once have been on welfare, but I always knew my potential and power. I just didn’t feel safe enough to wield it back then. Now I do.

I know my book might not break down the barriers of judgment present between a social worker and an Indian woman on opposite sides of a desk. I know that the system might never see us with the type of empathy we need. But I wanted to put a book in bookstores and libraries, written by an Indian woman who dropped out of school, had babies young, did some things she wasn’t proud of, and triumphed over obstacles nobody expected her to overcome.

I wanted to see that book, and when I realized it didn’t exist, I decided it was important to write it. I handled my work with an urgency I believe made it more potent – and more considerate. I wanted to write something for people who had been maltreated and underestimated. I am not simply resilient, nor are the other people dealing with the circumstances I faced. I acquired language outside of my culture to gain upward mobility, because doing so was an avenue to safety, food, and shelter. My way out was my voice.

The journalist, who is now my friend, said he was expecting me to be more intense or anxious, because a lot of the book is about trauma, abuse, love, and revelation. It’s poetic and economic, and unafraid of sentimentality. It’s experimental. It’s everything I wanted to do as an author. I told him, “That’s the thing about naming your culprits and speaking your story: you transcend that experience once it’s in the light.” Once I named my transgressions, and transgressors, I was able to put down my pain. Every now and then, I might remember something so visceral and disturbing I cannot function for a brief minute, or a day, but writing in an untouchable space – where there was time, money, daycare, and mentorship to cultivate art – transformed me into a less anxious woman. I’m not as hypervigilant as I used to be. I’m not scared to sleep in the dark. I wish everyone could be untouchable – or simply know that if we went missing, someone would look for us.

This essay has been edited from the print version.