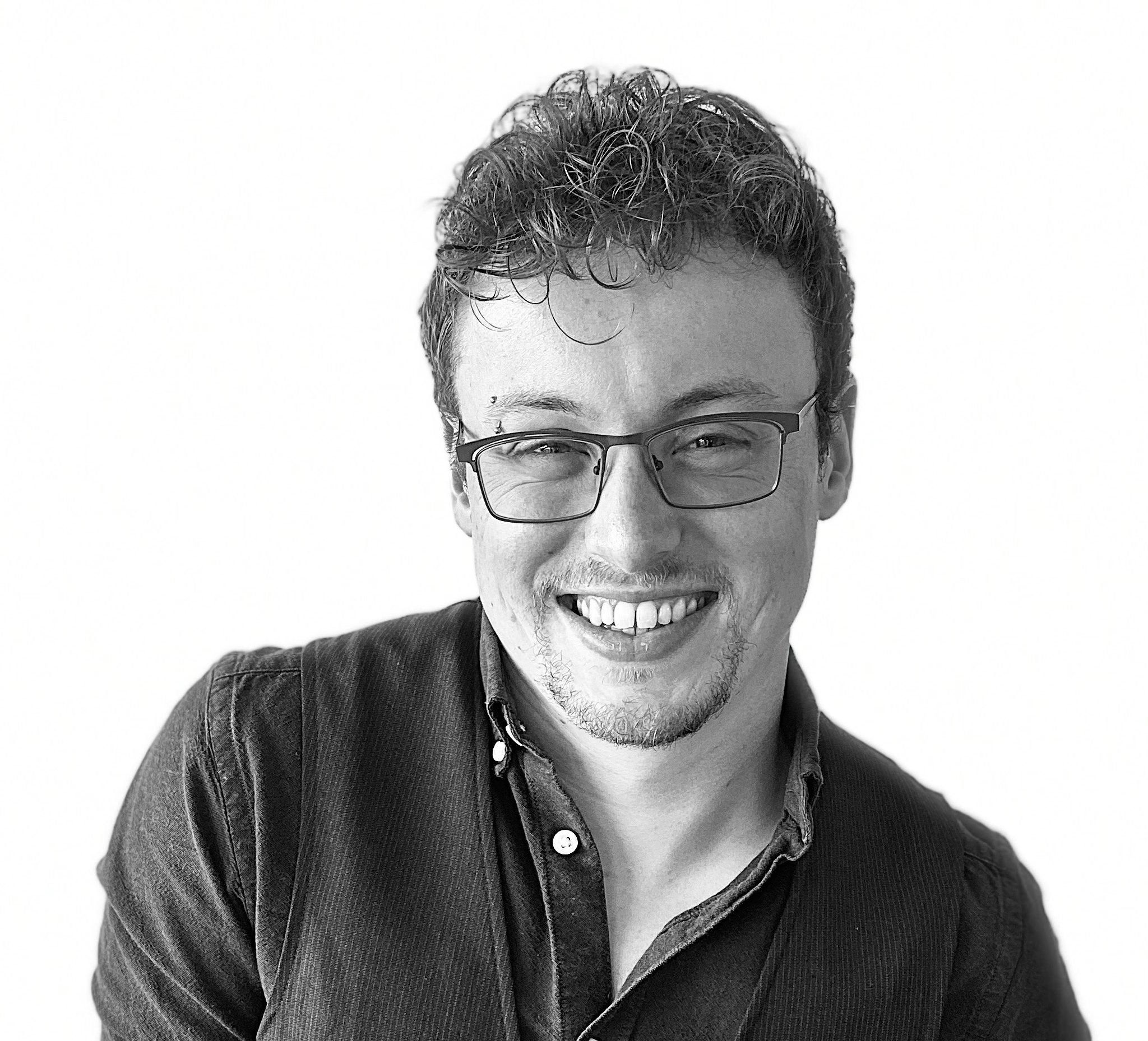 Q&Q’s November issue examines what the future of publishing looks like. What could the industry achieve if it were more equitable? How and where will we work? How does publishing connect to the past and what are the nuts and bolts of how it will function moving forward? But obviously none of us has a crystal ball, which is why we turned to authors Dominik Parisien and Terese Mason Pierre to offer a more speculative perspective on publishing mainstays: the book launch and the editorial meeting. Q&Q is not in the habit of publishing fiction, but the theme required a creative approach and if there is one thing this issue has made clear, it’s that change is happening everywhere.

As part of our investigative series on cyborg representation in publishing, an anonymous source has provided us with an exclusive recording of an editorial meeting held on Oct. 16th, 2056, at Firebreak, an imprint of Penguin Random House Hachette HarperCollins. Staff members involved include senior editor Richard Lang (RL), editors Ahmed Clarke (AC) and Cherie Deschamps (CD), sales and rights manager Arwen Ng (AN), and marketing and publicity director Nibedita Das (ND).

Our team has reached out to Mr. Lang, the Firebreak staff, and Ingrid Salazar, director of human resources at PRHHHC, but all have declined to comment.

Please note the recording includes slurs against cyborgs. For more from this series, click here.

RL: … That memoir from the crèche engineer would have been a big win. At least they blew through a ton of credits for it.

AN: Won’t be worth it. Too technical. People can find most of the specs online, and that’s all she cared about. She had no interactions with the second-gen offspring –

ND: The way she called them springs. The stuff about them being another cog in the machine is a real problem, but she’s set on that. We had to –

AC: She barely covered the Humanist sabotage! Half the time she read like a Humanist herself!

RL: Everyone’s so focused on the attack. They’ll be writing about it for the next 10 years. This was a good perspective. She was impartial, she didn’t care about anything but the tech. Did you not read my notes?

AC: Human interference caused a “loss of assets”! That’s what she called it. Those kids are dead!

RL: I mean, were they really kids in the first place?

RL: I mean, they were cyborgs.

AC: They were kids!

RL: You know I didn’t mean it like that.

CD: Um, Ahmed’s The Mechanical Soul writer was able to get access to three of the crèche nurses. Ahmed, you said something about an exclusive on two?

AC: Is that seriously all you have to say right now?

[Sound of user logging off.]

RL: What’s wrong with them?

ND: To start? Their sister’s a ’borg.

RL: I know, homegrown first gen. Some visual augments and, like, a quarter neuro. Barely counts if you ask me. Besides, I figured that’s why they’d back me on the memoir, maybe even push to take it. It’s more their thing.

CD: Her editor’s a ’borg, so I doubt she’s a Humanist?

AN: That’s a massive oversimplification and you know it.

[Sound of user logging off.]

RL: Maybe we should get ourselves a toaster on staff, too. Might help secure a few deals. Anyone willing to get augments for the team?

ND: You know you can’t say that.

Dominik Parisien’s debut poetry collection, Side Effects May Include Strangers, is out this fall from McGill-Queen’s University Press. He is co-editor of The Mythic Dream, with Navah Wolfe. Parisien is a disabled, bisexual French Canadian who lives in Toronto.