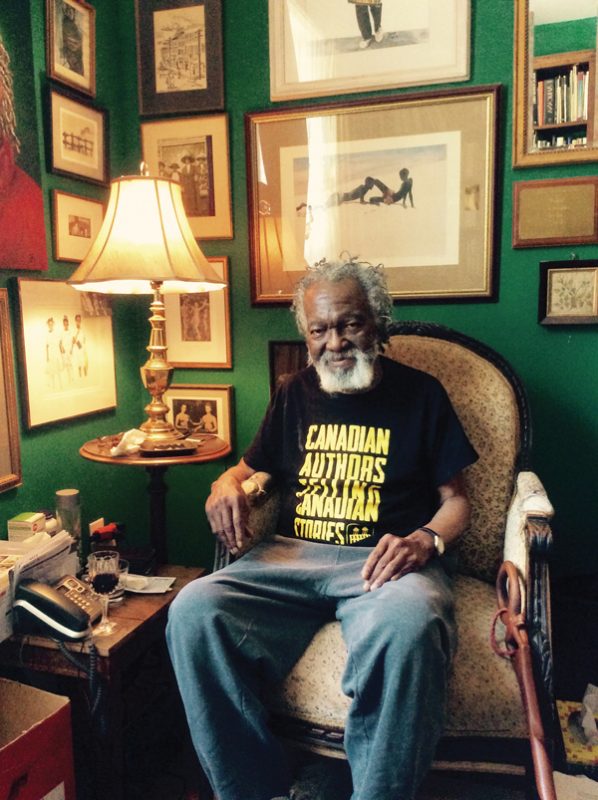 The Puritan literary magazine has launched the Austin Clarke Prize in Literary Excellence.

The annual prize for fiction and poetry, formerly known as the Thomas Morton Prize, was renamed this month to honour the memory of Clarke, a prolific and lauded writer “who disrupted the expectations of what Canadian literature could and should become,” the journal said in a release.

Kelly Baron, who became publisher of the journal in August, worked with Clarke’s daughter Loretta to rename the prize in his memory.

“We wanted to have the award renamed to honour a Canadian author whose writing embodies many of the values we espouse with our publishing practices,” Baron said in an email. “Clarke’s work represents an early dissenting voice in Canadian multiculturalism. He was openly critical of the term multiculturalism, along with the official multiculturalism policies, as they masked the racism that new immigrants continue to experience.”

By renaming the prize after Clarke, The Puritan hopes to encourage writers to continue to reimagine “the boundaries of Canadian literature.”

The judges for the first Austin Clarke Prize are Francesca Ekwuyasi for fiction and Jordan Abel for poetry. The winner in each category will receive $1,000, and the runners-up will receive $200. Submissions to the prize close on November 5.