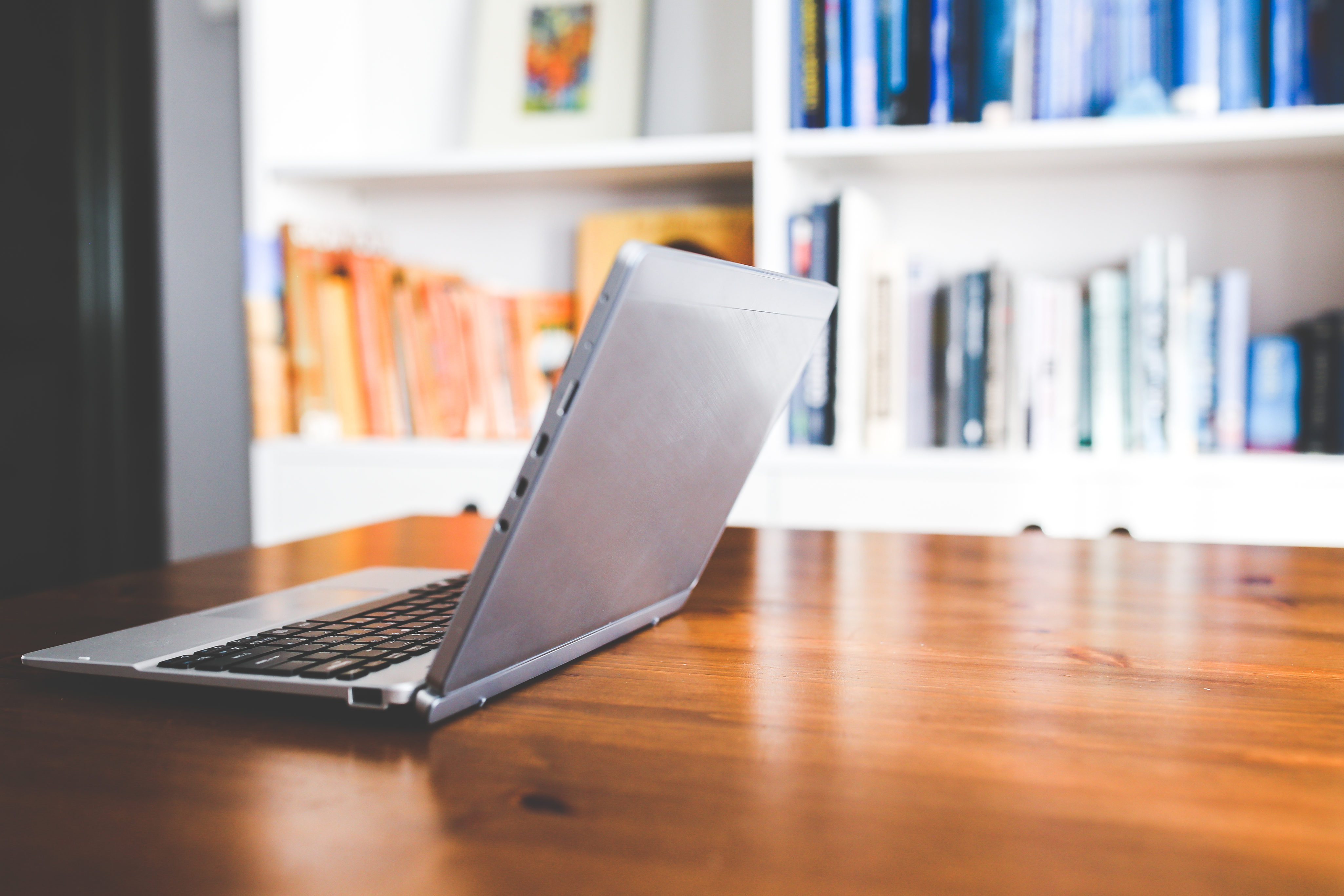 The Writers’ Trust of Canada and The Writers’ Union of Canada, with support from RBC, have collaborated on a new fund intended to support professional authors financially affected by the COVID-19 crisis.

The $150,000 Canadian Writers’ Emergency Relief Fund, which launched last night, will be dispersed in individual grants of $1,500 to authors who have seen their income reduced due to cancelled book tours, lectures, school visits, and other revenue-generating events and projects.

In a survey of its members, TWUC estimates the lost amount of writers’ income to date exceeds $1.68 million. On average, individuals are already reporting a confirmed personal loss of $3,267. The survey also tracked estimated future losses – for example, authors whose fall titles may get postponed to the spring 2021 season.

“It’s a hidden loss in this sector that doesn’t show up on paper,” says TWUC executive director John Degen.

As of this early morning, approximately 50 applications had already been received for the April 9 deadline. Grant recipients will be selected by lottery from all qualifying applicants, with a second round of applications to take place later in April. Grants will be dispersed within a week; subsequent rounds will follow as additional funds are acquired.

“We anticipate that there will be more applicants than the fund can cover,” says Degen. “For people who aren’t funded in this round we will retain their applications, which will go into the next lottery once we raise more money.”

The fund was modelled after the U.K. Society of Authors, which is offering grants of up to £2,000 to qualifying authors, financially backed by several organizations and companies including the Royal Literary Fund, the T.S. Eliot Foundation, and Amazon U.K .

“They encouraged us to scrape up whatever we could as small organizations together, and leave the pot open and go after donors,” says Degen. “This was hard to put together. Both [TWUC and the Writer’s Trust] had to dig pretty deep into our reserves for emergency surpluses that we’ve been very carefully and prudently been putting aside for decades for just this kind of situation.”

Degen says TWUC is able to contribute in part because the organization was named a beneficiary of the estate of author and artist Doris McCarthy. “The revenue that has come in from that over the years has made all the difference for us in building an emergency reserve, so we could help to put together this fund,” he says.

Within five minutes of launching the fund on social media, individual donations raised $1,000 that will be added to the total amount dispersed. In addition to RBC, Degen says another major partner will be on board by week’s end, and hopes that government agencies will follow.

“We’re showing the government funders that as a sector and a community we’re taking care of ourselves to a certain extent,” says Degen. “But it’s a real challenge and we need them to help.”