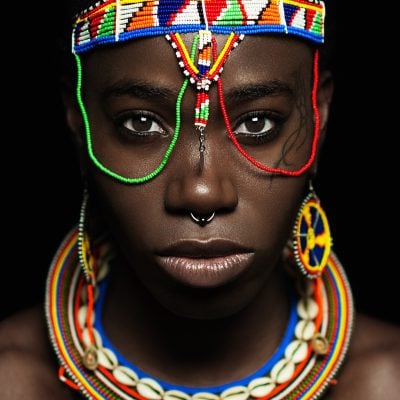 The 2020 edition of the Toronto International Festival of Authors marks a lot of firsts for one of the country’s largest literary events, now in its 41st year.

In addition to readings, workshops, and interviews, there is a new emphasis on conversations dealing with topical issues such as the pandemic, mental health, the environment, women’s rights, and the Black Lives Matter movement. A range of cross-discipline performances by the likes of Harlem spoken-word legends The Last Poets also includes a closing night curated by Jamaican-Canadian dub poet d’bi.young anitafrika.

For the first time as well, TIFA Kids! will feature free events for younger readers, running Oct.31–Nov. 1. The seven winners of this year’s English-Language CCBC Book Awards will be broadcast virtually via TIFA on Oct. 30 at 6 p.m.

An industry highlight of the festival for the past 12 years, the International Visitors Programme typically brings a small cohort of publishing professionals from around the world to Toronto to attend the festival and introduce them to Canadian literary talents. This year, a series of webinars are planned for delegates, with details to be announced at a later date.

On Oct. 26 at 11 a.m., this year’s online IV keynote will be given by Lennie Goodings, chair of the U.K.’s Virago Press and author of the recent memoir, A Bite of the Apple: A Life with Books, Writers and Virago (Biblioasis). The presentation of the annual Ivy Award, which is given annually to an individual who has made a substantial contribution to Canadian publishing, will follow.

While the Ivy Award is still a go, this year the $10,000 Harbourfront Festival Prize, which recognized an author’s contribution to the Canadian literary community, will not be presented. The money has instead been redistributed to fund Skin Hunger, a program which commissioned 10 writers to reflect on our longing for human contact during the isolation of the pandemic. “It felt more important to change the dynamic of rewarding what was done in the past to instead enable creative work to be made for the future,” TIFA explained in a statement.

Past recipients of the award, which hit its 35th year in 2019, include Stuart Ross, Lee Maracle, Timothy Findley, and Dionne Brand.