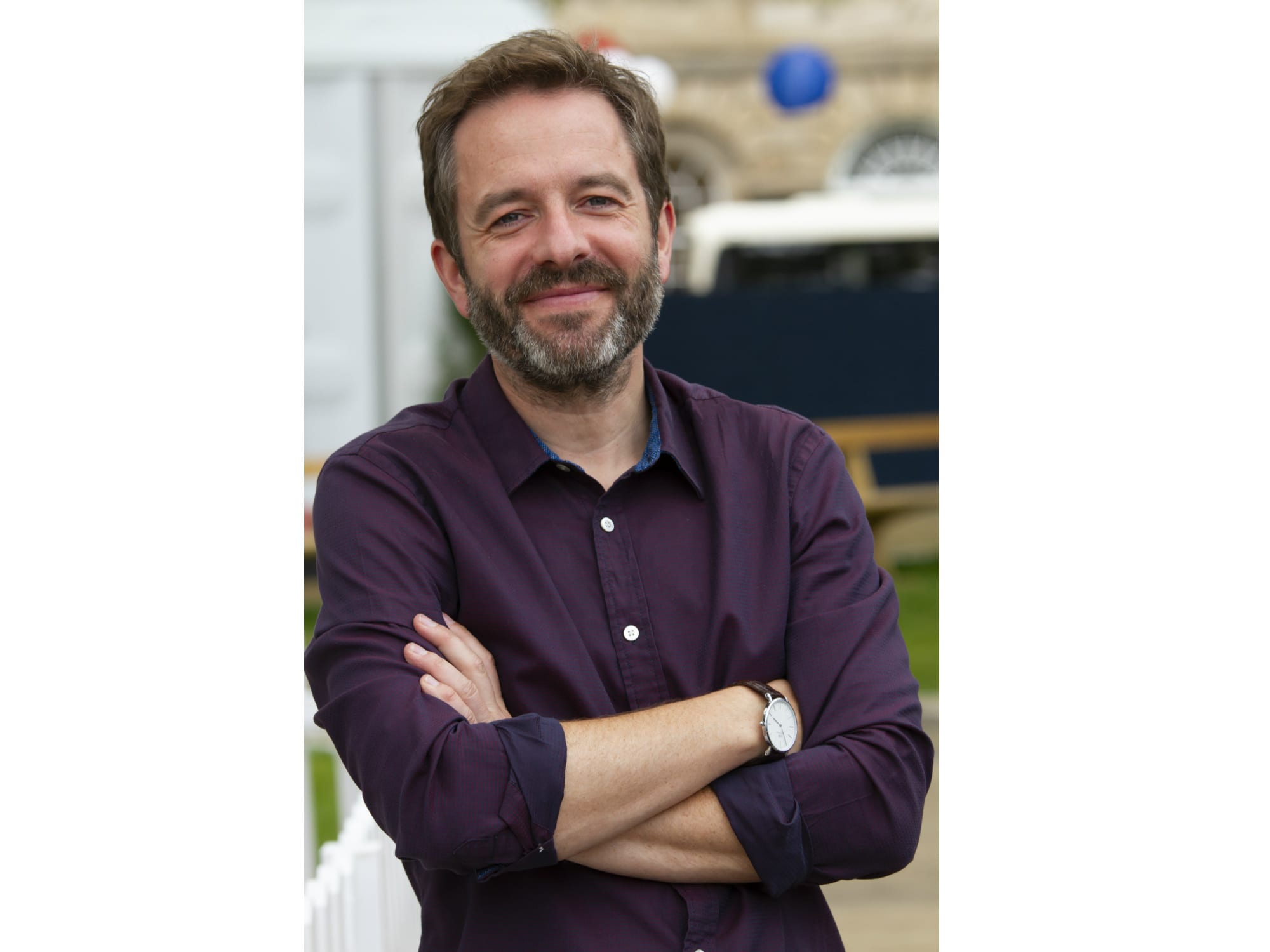 Edinburgh’s loss is Toronto’s gain – the Edinburgh International Book Festival’s associate director Roland Gulliver will become the first non-Canadian director of the Toronto International Festival of Authors. “We spent significant time on a global search for our next director and Roland was our top candidate from the start,” TIFA board president Charles Baillie said in a statement.

“We believe that TIFA has the potential to grow from Canada’s largest and longest-running festival of words and ideas to be one of the world’s top literary events. Roland’s experience and vision will greatly enhance our ability to achieve that objective.”

Gulliver spent 12 years with the Edinburgh festival. He will be the third director of TIFA, formerly known as the International Festival of Authors. The 40-year literary festival has been guided by its founder, Greg Gatenby, and Geoffrey E. Taylor, who stepped down last year.