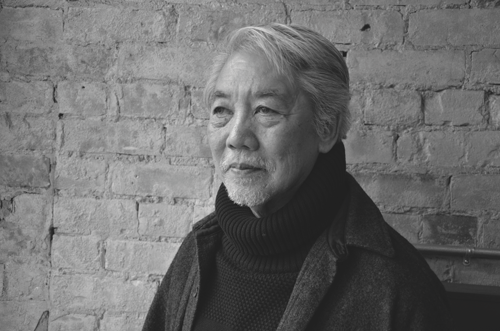 The Toronto International Festival of Authors will hold a public memorial for Wayson Choy as part of its 40th anniversary programming this fall. Penguin Random House Canada CEO Kristin Cochrane will host the remembrance, which will feature Choy’s friends and colleagues sharing their memories of the writer.

Choy, the author of the novels The Jade Peony and All That Matters and the memoirs Paper Shadows: A Chinatown Childhood and Not Yet: A Memoir of Living and Almost Dying, passed away on April 28 at age 80 after suffering a heart attack.

The memorial was announced on Facebook by Penguin Random House Canada, which will be working with TIFA to plan the event. In a testament to the affection held for Choy, tributes in the comments beneath the announcement praised his kindness, wisdom, and graciousness as a literary mentor.

The free public event will take place on Saturday, Oct. 26 at 11 a.m. at the Fleck Dance Theatre in Toronto (207 Queen’s Quay W.). The list of participants will be announced mid-September on the TIFA website.