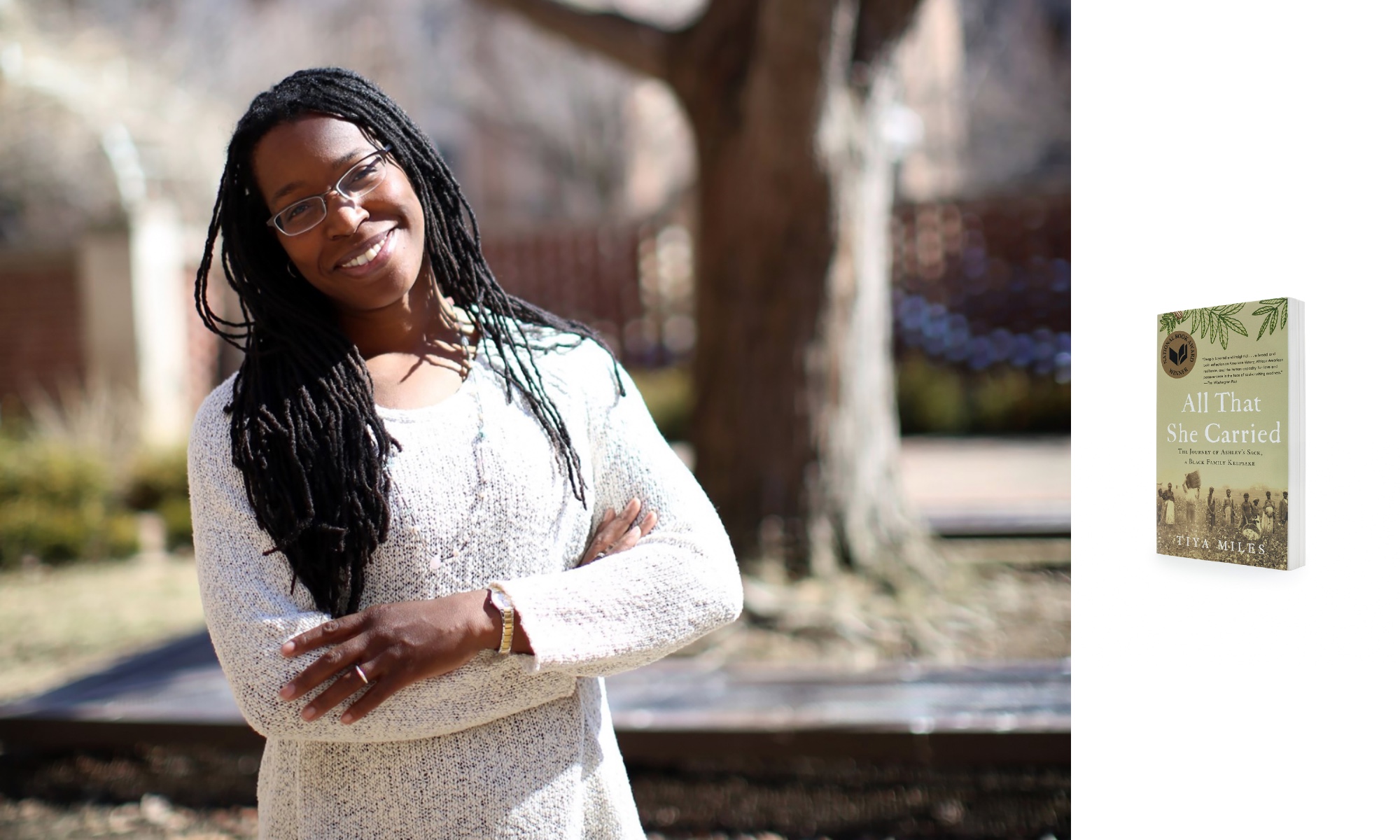 Harvard history professor Tiya Miles has won the 2022  $75,000 (U.S.) Cundill History Prize for her book All That She Carried.

This is not the first accolade for the book, published by Random House, which won the National Book Awarded for Nonfiction in 2021. All That She Carried tells the story of an enslaved mother and her daughter and traces, via a cotton sack, the lives of three generations of women.

A unanimous choice by all jurors, jury chair J.R. McNeill said the book won for its “clear and moving prose [and] imaginative research.”

“The world of enslaved women in the antebellum South is, by the standards of U.S. history, extremely poorly documented, but Miles has risen to that challenge in ways that show the best of the historian’s craft,” McNeill said in a release. “For me, the vividness and immediacy of the writing is the strongest suit of this powerful book.”

The Cundill History Prize is administered by McGill University, and awarded annually to a book that embodies historical scholarship, originality, literary quality, and broad appeal. All That She Carried was one of three finalists for this year’s award.

The award was presented at a gala in Montreal on December 1.