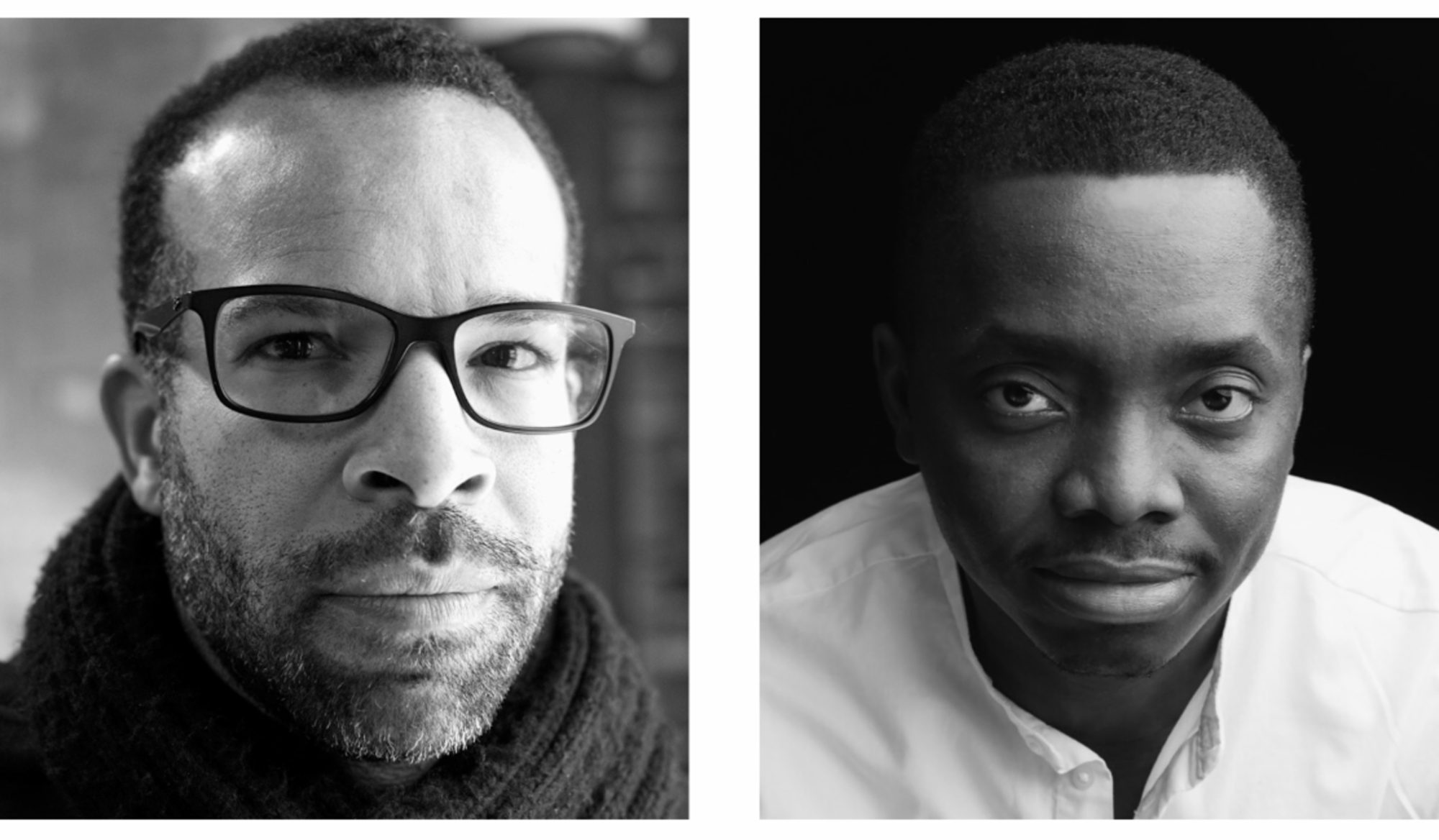 Oloruntoba won the $65,000 Canadian prize for The Junta of Happenstance (Anstruther Books/Palimpsest Press). In their citation, the jury said that Oloruntoba’s poetry “collides the language of revolution with the landscapes of the body. … These exquisite poems leave an imprint both violent and terrifyingly beautiful.”

The Junta of Happenstance was awarded the 2021 Governor General’s Literary Award for Poetry in November. Oloruntoba’s book is the first Griffin Poetry Prize winner published by Windsor-based Palimpsest Press.

Kearney was the winner of the $65,000 International prize for Sho (Wave Books), which was also a finalist for the National Book Award, Pen American, and Minnesota Book Award. In their citation, the jury said that Sho is “Kearney’s genius, vulnerability, and virtuosity on full display.”

Oloruntoba and Kearney were among seven finalists for this year’s prizes. Each finalist will receive $10,000.

The Griffin Poetry Prize was founded in 2000 by Scott Griffin. It is the largest international English-language poetry prize in the world.

The judges for this year’s prize were Adam Dickinson (Canada), Valzhyna Mort (Belarus/U.S.), and Claudia Rankine (Jamaica/U.S.). The winning titles were selected from 639 entries, including 57 translations from 24 languages, that were submitted by 236 publishers from 16 different countries.