The winners of the Writers’ Trust literary prizes were announced on November 3, with six authors winning a total of $220,000.

The winners were announced in a virtual ceremony hosted by author JJ Lee. 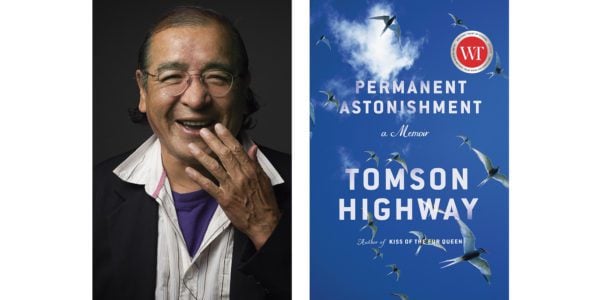 Tomson Highway won the $60,000 Hilary Weston Writers’ Trust Prize for Nonfiction for Permanent Astonishment: A Memoir (Doubleday Canada). In their citation, the jury called the book “a mesmerizing story rich in detail about growing up in a Cree-speaking family in Northern Manitoba and later in a residential school.” The jury, comprised of authors Kevin Chong, Terese Marie Mailhot, and Adam Shoalts, read 107 books submitted by 64 publishers. 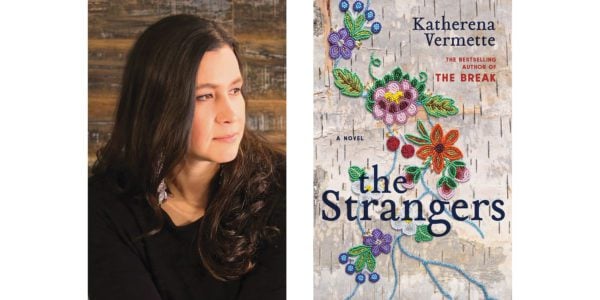 Katherena Vermette was awarded the inaugural $60,000 Atwood Gibson Writers’ Trust Fiction Prize for The Strangers (Hamish Hamilton Canada). The jury for this prize, made up of authors Rebecca Fisseha, Michelle Good, and Steven Price, called Vermette’s novel “a beautiful, raw testament to those living on the margins.” The jury for the fiction prize read 130 books submitted by 63 publishers. 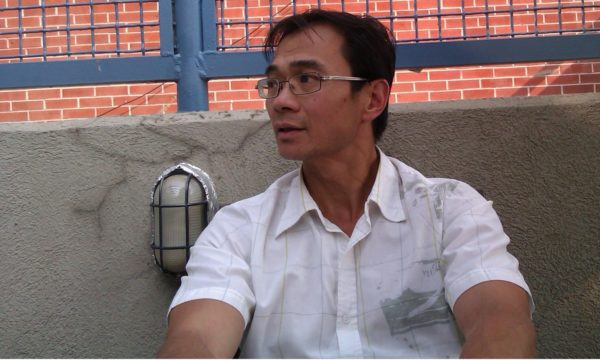 Weyman Chan was awarded the $25,000 Latner Writers’ Trust Poetry Prize, which honours a mid-career poet for their body of work and anticipated future contributions to Canadian poetry. The jury of poets Shane Book and Gillian Sze noted Chan’s “urgent, unflinching, and redemptive poems [that] span generations and geographies from Calgary to China.” 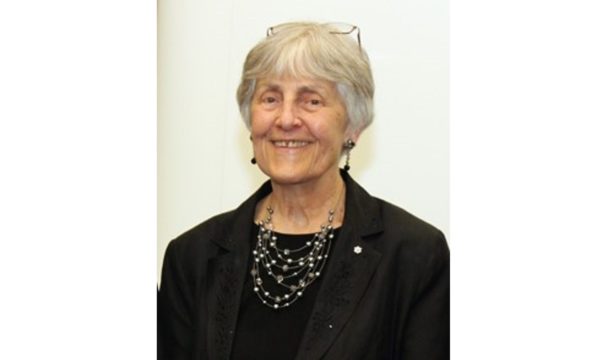 Frances Itani was awarded the $25,000 Matt Cohen Award which is given to a writer dedicated to writing as their primary pursuit and recognizes a lifetime of distinguished work. The selection committee, composed of Patsy Aldana, Wayne Grady, and Olive Senior, noted that “time after time, Itani tells an intimate, universal, and poignant story.” 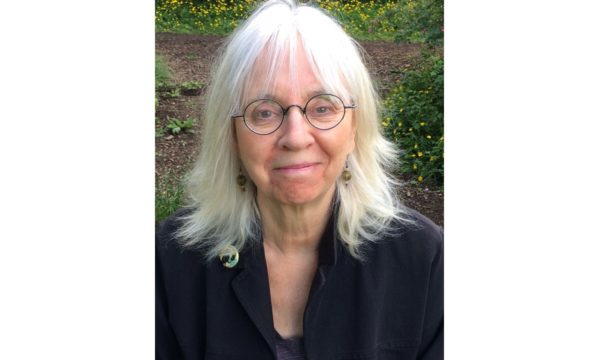 Linda Bailey won the $25,000 Vicky Metcalf Award for Literature for Young People. The jury, composed of Hadley Dyer, Marthe Jocelyn, and Mahtab Narsimhan, noted that “warm, humorous, and fun are the best words to describe the works of Bailey over a career that has spanned three decades.” 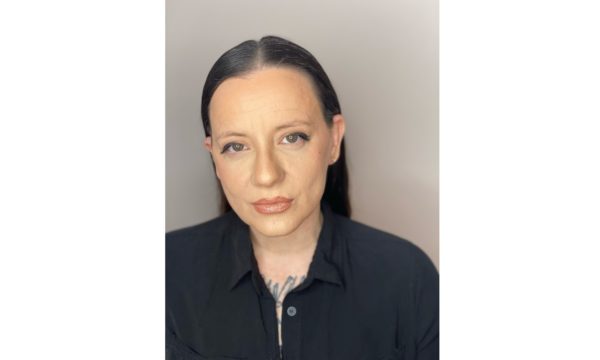 Cherie Dimaline, credited by the jury as “a fearless and transformative storyteller,” was awarded the $25,000 Writers’ Trust Engel Findley Award. The award is given to a mid-career writer of predominantly fiction in recognition of a remarkable body of work. A jury of David A. Robertson, Kerri Sakamoto, and Russell Wangersky chose the winner.