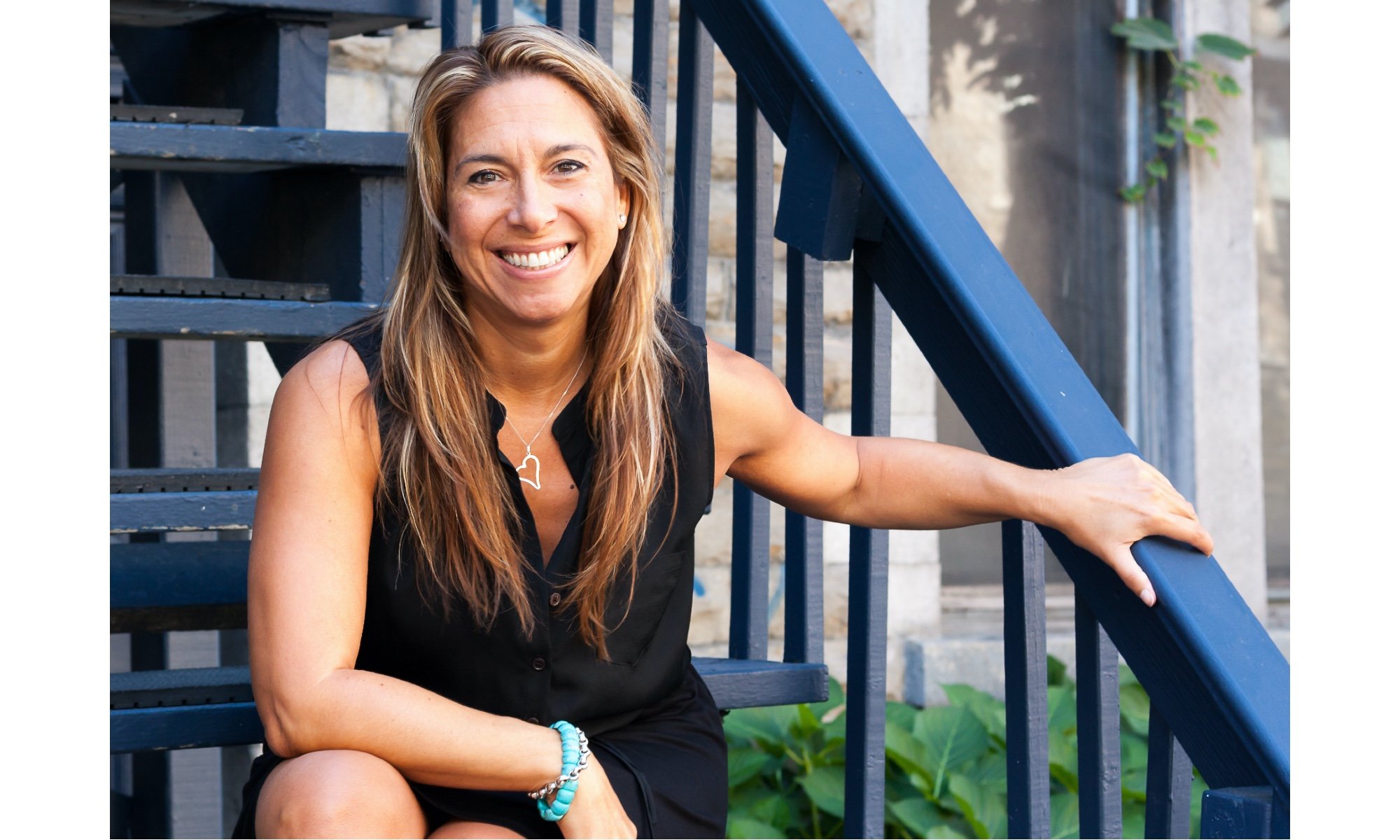 About a decade ago, Montreal journalist and columnist Toula Drimonis thought about writing a book in tribute to her parents, who were Greek immigrants. The project gained a good deal of momentum and political urgency over the last two years: Quebec’s current Coalition Avenir Québec government has often been overtly hostile to immigration – and won a second solid majority in the fall 2022 election.

We, the Others: Allophones, Immigrants and Belonging in 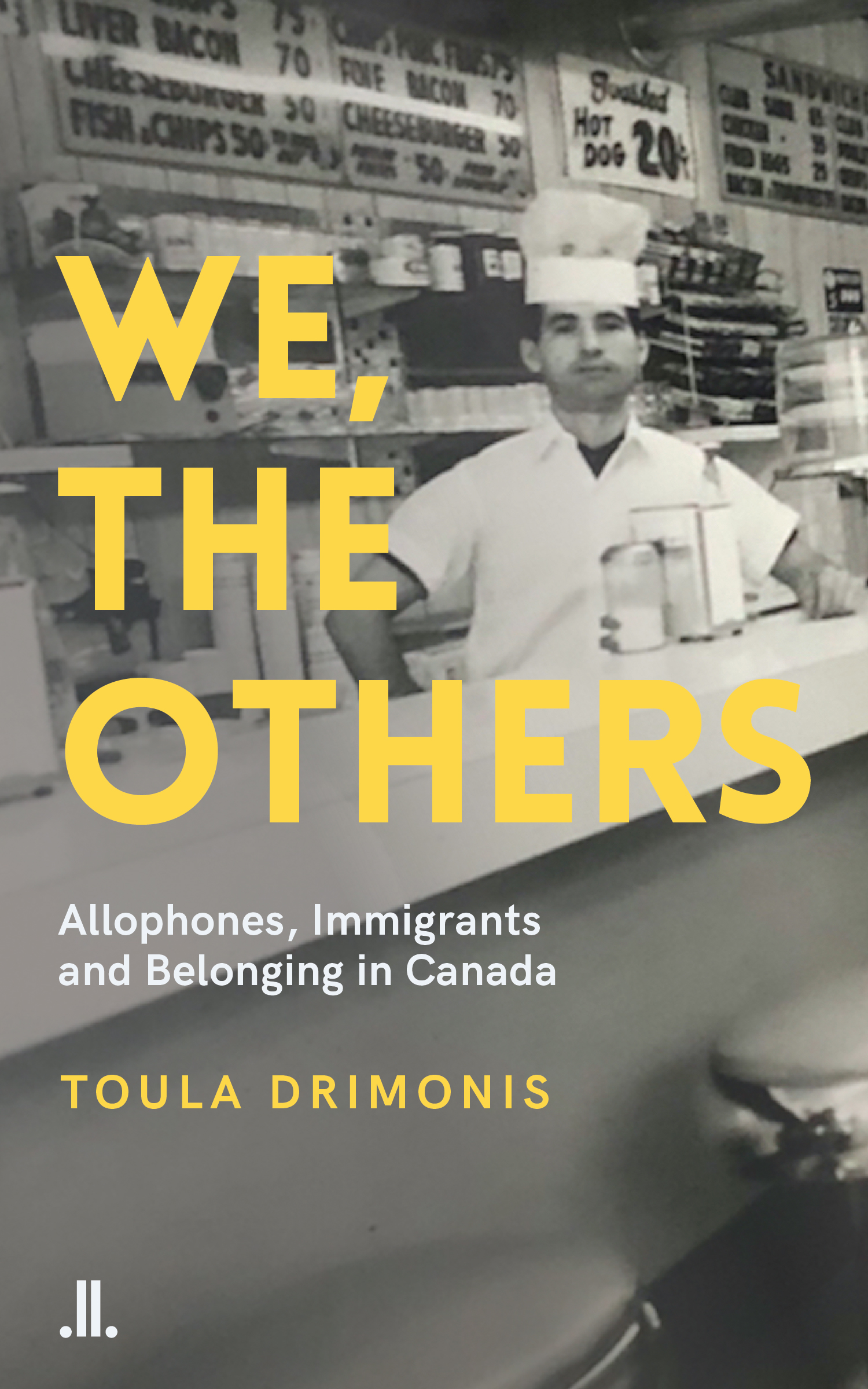 Canada (Linda Leith Publishing) chronicles Drimonis’s own family history and delves into the discrimination faced by Italians, Jews, Cambodians, Vietnamese, Sudanese and Syrians in the province, as well as analyzing anti-Black and anti-Asian hate crimes. Since its release in September 2022, the book has become a sensation; now in its eighth printing, it will be translated into a French edition to be published by Éditions Somme Toute in 2023. Drimonis’s writing is informed but conversational and inviting. Her book is a plea for understanding the immigrant experience in Quebec: “I’m a Quebecer, I’m Greek, I’m Canadian,” she writes. “I’m all of those things … They’re all mine. I’m not giving anything back.”

Have you been surprised at how We, the Others has taken off?

Yes and no. I’m genuinely overjoyed and so grateful at the response. Publishing in Canada – especially with an independent publisher – is really a labour of love. Your expectations regarding sales are quite low, so it’s been a pure joy to see this book doing so well. But I felt very strongly that it would resonate with so many and that readers would see themselves mirrored in my concerns, stories, grievances, and points of view. I also knew the current government and some of its divisive rhetoric would make my book very topical and extremely relevant. Some moments have been very moving: a complete stranger reached out to ask if she could come by and pick up 15 signed copies of the book to give to friends and family for the holidays. She is of Greek origin and I think the stories of my parents really resonated with her. It means so much to me that people are finding so much that resonates in my writing, regardless of their ethnic background.

You end the book on such a positive note, with a plea for all Quebecers to seek an identity that involves a common ground. Are you optimistic?

I am deeply concerned about a lot of issues I see playing out right now, especially when it comes to divisive identity politics and this reactionary ethnic nationalism I see surfacing. I think the situation may get slightly worse before it starts getting better. But I have hope, yes. I am optimistic about younger generations that have a lot more empathy and understand the need for more inclusion. These younger generations are growing up much more connected to a larger world and exposed to cultural, religious, and linguistic differences in a way that previous generations weren’t, and that makes them more comfortable and open to it. Besides … that common ground is found every day in Montreal; it already exists and should be emphasized and nurtured. We’re allocating far too much time and space to reactionary pundits who are poisoning the social climate. I want to be optimistic because the alternative – to despair and give in to our worst fears – isn’t appealing to me at all. I want to believe that, despite our many faults, the best in humanity always wins.

Obviously, this is a very political book. Have you heard any feedback from the powers that be? (Or conservative commentators?)

No, most of them have conveniently ignored it (laughs).

I know that my book was sent to Premier François Legault by former (Montreal-area) MP Marlene Jennings. He responded with a generic letter thanking her and telling her that immigration is a richness for Quebec. I wish he could have remembered that when he was associating immigration with a rise in extremism and violence, and when (former) Immigration Minister Jean Boulet was insisting 80 per cent of immigrants don’t work, don’t integrate, and don’t learn to speak French.

At times in the book you point out that certain opinions were far more controversial when published in one language but not the other. With a French edition on the horizon, what do you hope francophone readers will take away from the book?

I know plenty of francophones who have already read the book in English and appreciated it very much. You would have to read this book with a closed mind to claim it’s Quebec bashing or that I don’t love Quebec and the French language and culture. I fully expect that some francophones won’t appreciate some perspectives and my point of view regarding multiculturalism and Bill 21. But many Quebecers feel the same way I do, and that doesn’t make us any less Quebecers. My sincere hope is that people read it with an open mind and just listen to what I’m saying. Even if they don’t agree with me on certain topics, it’s important that they understand where a lot of allophones, minorities, and immigrants are coming from and why we perhaps see things differently. We can be full-fledged Quebecers who love this place and still have a different outlook. We are allowed that. This insistence on homogeneity is counterproductive and often makes people feel like they’ll never be allowed to truly belong. If the ultimate goal is social cohesion and successful integration, then we as a society need to be open to criticism and people pointing out how we can do things better.