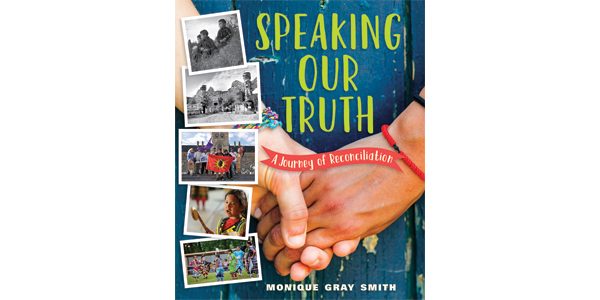 The Canadian Children’s Book Centre has announced the finalists in eight award categories, celebrating the best in Canadian children’s literature. Not surprisingly, Town is By the Sea, by Joanne Schwartz and illustrator Sydney Smith, and The Marrow Thieves, by Cherie Demaline, are nominated. Both books have already won multiple awards in Canada and internationally and were named Quill & Quire books of the year.

Adding to the excitement for this year’s awards is the news that TD Canada has raised the value of their sponsored awards – TD Canadian Children’s Literature Award prize and le Prix TD de littérature pour l’enfance et la jeunesse – from the already significant amount of $30,000 to $50,000.

At two separate galas – in Toronto on Oct. 29 and in Montreal on Nov. 19 – the CCBC will announce the winners of the English- and French-language awards respectively.

Here are the English-language nominations: