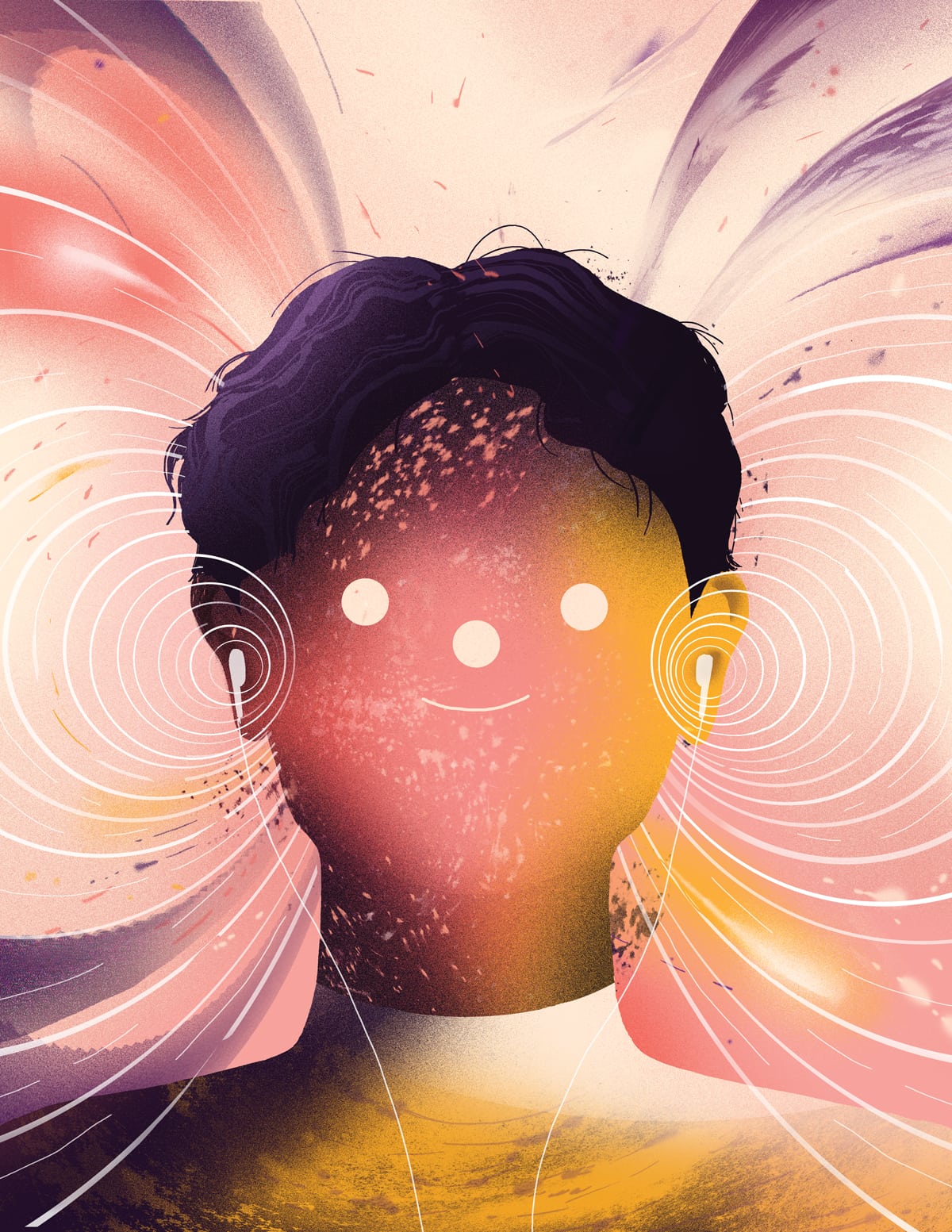 Wilfrid Laurier University Press will launch an academic podcasting network, the publisher has announced. In partnership with the School of Publishing at Simon Fraser University, the network will present scholarly research that is held to the same academic standards as those of its print offerings, including an open peer review process.

The network, to be called Amplify, will launch its first three series in 2023. The project has received $175,000 in funding from the federal Social Sciences and Humanities Research Council. The project co-directors Siobhan McMenemy, senior editor at WLU Press, and Hannah McGregor, assistant professor of publishing at SFU, previously worked together on the pilot podcast series Secret Feminist Agenda. McGregor also co-hosted the scholarly Harry Potter podcast Witch, Please.